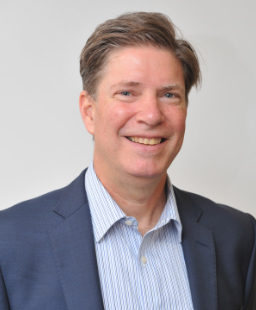 Charity Bank, a specialist bank in the UK, has finally taken the plunge to replace its legacy Bankmaster core banking system (provided by Finastra, formerly Misys).

Charity Bank is an ethical bank that uses its savers’ deposits to lend to charities and social enterprises. Shareholders are all charitable trusts and foundations or social purpose organisations. Since 2002, Charity Bank has issued loans totalling over £250 million to organisations committed to positive social change.

The vendor says Aurius is a great fit for Charity Bank and organisations like it, “which attract long-term depositors in order to fund specialist lending into specific markets”.

Edward Siegel, CEO of Charity Bank, comments: “We believe that Aurius’ embedded process efficiencies and workflow capability will enable Charity Bank to streamline processes whilst reducing risk, allowing us to quickly respond to changing needs in the market.”