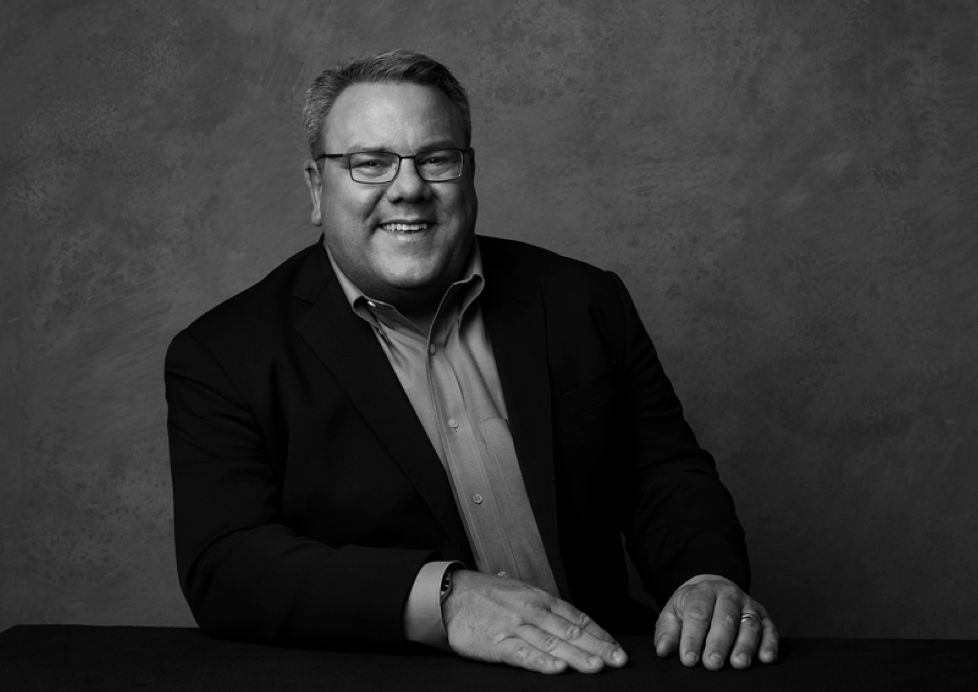 John-Rosenfeld, Citizens Access: “We have been hesitant to try cross-sell; we want to hear from our customers”

In mid-2018, Citizens Bank, the 13th largest bank in the US, launched an entirely digital bank, Citizens Access, which offers high interest rates – currently 2.25% versus a national US average of 0.12%, and 3.15% on a five-year certificate of deposit (CD).

Citizens Access has a $5,000 minimum on its savings accounts. It has been successful, attracting more than $1 billion in deposits within the first three months of its launch in the summer of 2018. Citizens, which has a physical presence in 11 states, has drawn customers for its digital bank from all 50 states, and very few are existing Citizens Bank customers.

The bank spent a lot of time on defining and branding Citizens Access, says John Rosenfeld, its president. They decided to keep the Citizens name attached, rather than create a completely separate bank, but to clarify how it was different.

“At any traditional bank you can get a wide array of services and services – ACH, wire, cheques – all those amenities cost the bank a fairly significant amount of money. We took a very different approach. We said we are not going to do all those different things, only savings and CDs. Everything is digital, we won’t charge any fees for anything ever, and we will give you the best rates. We wanted to provide the best place to save money,” he explains.

“It’s not the first time anyone has come up with digital bank and a narrow share of products, but we are one of the first to have rules that we are not going to have paper, or have fees.”

Their target was optimisers, who wanted an account that was accessible, fast so they could get things done on the run, secure and competitive on interest rates.

He credits the customer experience for some of the fast growth – new customers can open an account in no more than five minutes.

The bank uses FIS Global as the platform for Citizens Access (the same platform 80% of direct banks in the US) are using, Rosenfeld says.

“It gives you a deposit platform and you can bolt on pre-integrated services like call centre and back office.”

The bank went live about eight months after signing the contract, he adds.

“It was a very accelerated time line, one of the fastest FIS or our bank has ever seen, partly because we were definitive about what we were going to do and what not.

“We could have put wire services in but we decided not to. It would have added a lot of complexity, and wires are kind of a thing of the past, mostly for international and we didn’t want to do business outside the country.” Customers can link their checking accounts and move money same day or next day, he says.

He’s very pleased with the technology from FIS and the cooperation of other direct banks using the platform.

“We get together with an FIS conference twice a year; I have never seen such collaborative spirit, it’s a very cooperative group of people. When we start talking operations and fraud, if somebody finds a source of fraud they are completely open about what they found and how to prevent it. And when it comes down to capabilities we want in the future, it has become good to have that discussion openly because FIS hears what we all want in the next release.”

Citizens Access maintains its own engine room and is constantly tweaking the platform, which it can do quickly and cheaply with its lean structure.

For years now most US banks have been offering interest rates of one-tenth of one percent or so. The Citizens Access offer at 2.25% is close to the best rates available, Rosenfeld says.

“We are definitely in the lead pack – we are new and trying to create a name, and it is serving us well right now.”

The direct bank’s average customer has $70,000 in her account, which leads to some envious glances from the regular bank, but Rosenfeld wants to protect his users.

“We have been hesitant to try cross-sell; we want to hear from our customers.”

What they have learned is that their users are folks who mostly want to manage their money themselves and are incredibly web-savvy.

“Try selling them on a human advisor and they think that will slow things down; either they already have an advisor or they don’t want one.”

They do want to add trusts and beneficiaries as account holders; with five beneficiaries an account can get $1.25 million in deposit insurance rather than the base $250,000. The bank is working on that.

Direct banks tend to fall into one of four categories, Rosenfeld says. Credit card companies use them for funding, and brokerages like Schwab and Fidelity want to lock in their customers by making it easy to move money around while keeping the customer’s funds within the firm. A third group is looking to expand its footprint and a fourth has a millennial focus like Finn by Chase or Greenhouse from Wells Fargo. They are mostly just checking accounts with no great rates but good digital tools, he says.

Citizens was looking for funds to support its lending. It has a national student lending program which includes refinancing student loans, and it provides the financing for Apple iPhones sold through the company stores in a package that includes Apple Care and a new phone every year or 18 months.

The funds flowing in to Citizens Access appear to be coming from the big banks as smart customers see the gap between traditional and direct banks, said Rosenfeld. Three years ago, it wasn’t great. But now, for a saver with $100,000 in an account, the differences between 2.25% and 0.1% is significant, adds Rosenfeld, who notes that he himself is a customer of the direct bank.