A win-win despite the trade war: why small-time foreign investors and US markets need each other 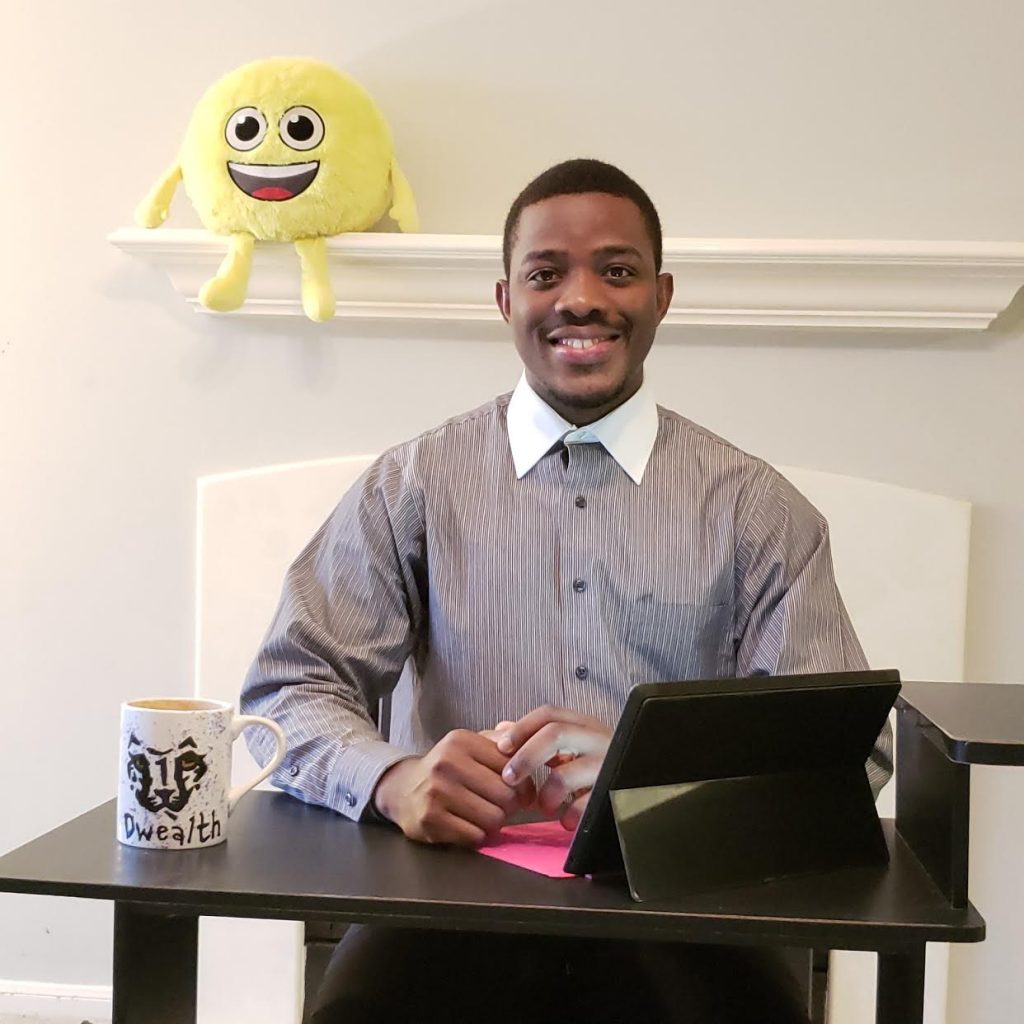 Sean Odumusi, Dwealth: why investing in US markets in the midst of a trade war is a sensible decision

Until now, the effects of President Trump’s trade war on the US economy haven’t hit too hard. So far, the tariff fight has been less forgiving for Chinese growth, while deep impact in the US remains to be seen. However, top analysts from the Bank of America predict that this is all about to change.

The escalation of the trade war, resulting in tariffs on widely-used consumer products, will start to affect consumer and investor confidence, claim economists Ethan Harris and Aditya Bhave. This, combined with the unlikely event of a fiscal boost or cut interest rates, will mean that “everyone loses in a trade war”.

But is this actually the case for everyone?

While the trade war may be putting off multinational corporations that would otherwise be looking to invest in US markets, this shouldn’t be the case for small-time individual foreign investors. With benefits such as portfolio diversification, earnings generated from a stable currency, and affordable assets (especially real estate), investing in US markets in the midst of a trade war may actually be a sensible decision.

And it’s not just beneficial for the investor either. By welcoming small-time investors, the US economy can also diversify. Not only this, but state governments don’t have to bend to the demands of multinational corporations, and while tax generation will undoubtedly be smaller, it’s still a source of more reliable revenue than corporations that have been known to avoid paying their fair share of tax. Let’s take a deeper look into how small-time investment, over large-scale foreign direct investment (FDI), is a great option for all involved.

The trend of conglomeration of companies across many industries in the US is no secret. In fact, some reports that suggest that market concentration is increasing, and in many cases, a few firms control more than 50% of the markets. This is not a new phenomenon, and the monopolisation of the American economy has certainly had its downsides. However, now it has an opportunity to diversify.

Even though the amount of money that individuals from overseas invest will likely pale in comparison to that of global companies, reducing this dependence on large-scale investors holds many benefits for the US economy. A larger pool of investors in a certain industry will upset the concentrated ownership of shares and create a fairer balance, benefiting consumers, investors, and the industry overall.

An increase in small-time investors also provides an alternative method to generate income for the government. Individuals are much less likely to avoid or evade taxes than global corporations, and almost certainly won’t demand the same kind of breaks and benefits that many of the multinationals do expect.

Just look at the case of Taiwan-based Foxconn Technology Group, the world’s largest manufacturer of computer electronics, and the mega-manufacturing plant it promised to build in the town of Mount Pleasant, Wisconsin. The state agreed to give the tech giant $4.7 billion in taxpayer subsidies for its $10 billion project – the biggest amount in subsidies offered to a foreign company in US history. However, now the company seems like it’s scaling back its plans for the factory, putting into question the promised 13,000 jobs for middle-skilled manufacturing workers in Wisconsin, as Foxconn’s Louis Woo indicates that the tech giant may launch a “technology hub” rather than a manufacturing plant.

This is a perfect example of the power a multinational corporation can have over a local U.S. economy — and an example of exactly what would not happen if investment came in the form of a larger pool of smaller investors. Powerful corporations can change their strategy and be unreliable in terms of the value they promise to deliver, especially with fast evolving technologies and industries. And unfortunately, many of these cases will go unaccounted for.

It may not be a straightforward process, but investing in US markets as a foreign national can hold many benefits. By diversifying their own portfolio, small-time investors can avoid over-dependence on their home economy – which can be dangerous in the case of a currency nose-dive or political instability.

In addition to this, investing in the US economy means bringing home dollars, which are stronger than investors’ home currency in many cases. An investor from Nigeria that’s converting earnings from US markets into NGN builds much more wealth than if they’d have stayed local.

And in terms of the trade war, there are actually new opportunities presented for individual investors as multinationals hesitate over getting involved with an economy that could take a dip at any moment. In fact, many assets, including commercial real estate, are great investment options for 2019. The US makes up 45%, or almost $30 trillion, of the global CRE sector — with one of the main reasons being the relative stability of the US economy.

So, while the trade war looks set to escalate – which will undoubtedly result in losses on both sides – it seems there may be a silver lining for the US economy. By setting its sights on small-time investment over multinational companies, it will not only be able to diversify and reduce dependence on previously concentrated industries, but it will also not have to act at the helm of a global corporation with political influence.

And for the individual wanting to invest in US markets, this remains to be a no brainer. Opportunities will arise in the absence of bigger companies, not to mention the further benefits of diversification and investing in a country with a strong and stable currency.

By Sean Odumusi, co-founder of Dwealth
Connect with Sean on LinkedIn
Dwealth is a robo-advisor that enables citizens from emerging markets to invest in the US capital market