As part of the funding, James Hanbury, partner at Odey, joins the board of JUMO. 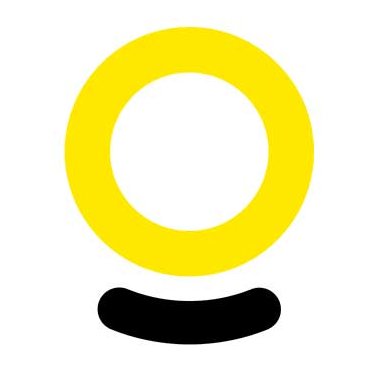 JUMO has now raised in excess of $103 million

This investment marks the formal close of JUMO’s most recent equity funding round in September, when it raised $52 million with Goldman Sachs as one of the principal lead investors. Following this latest close, JUMO has raised in excess of $103 million.

CEO of JUMO, Andrew Watkins-Ball, says: “We have a proven business model, evidenced in the strategic partnerships we have built with forward-thinking banks, mobile money operators and partners like Uber.”

The additional money will be used to develop its platform, market expansion plans; and deepen data capabilities, specifically in applied machine learning and artificial intelligence (AI) across Africa and Asia.

The firm currently has offices in Kenya, Uganda, Tanzania, Ghana, Zambia, Pakistan, UK, Singapore and South Africa. It set up its Asia Pacific headquarters in Singapore earlier in the year and has plans to enter several new (unnamed) Asian markets in 2019.

According to JUMO, since its launch in 2014, more than ten million people have saved or borrowed on the platform, with nearly 70% of these being micro and small business owners across Africa and Asia.

To date, it has originated almost $1 billion in loans and managed over 45 million customer interactions per month.

It mentions Uber again, as it cites a recent partnership with Uber through its JUMO Drive product, a digital vehicle finance product for car ownership for existing Uber driver-partners.

JUMO has plans to expand this offering to other (unnamed) ride-hailing firms across Sub-Saharan Africa.