No fun for Yes Bank over forced CEO exit

India’s Yes Bank is dabbling in damage limitation as it seeks to deal with the aftermath of three board members resigning over its CEO’s forced departure. 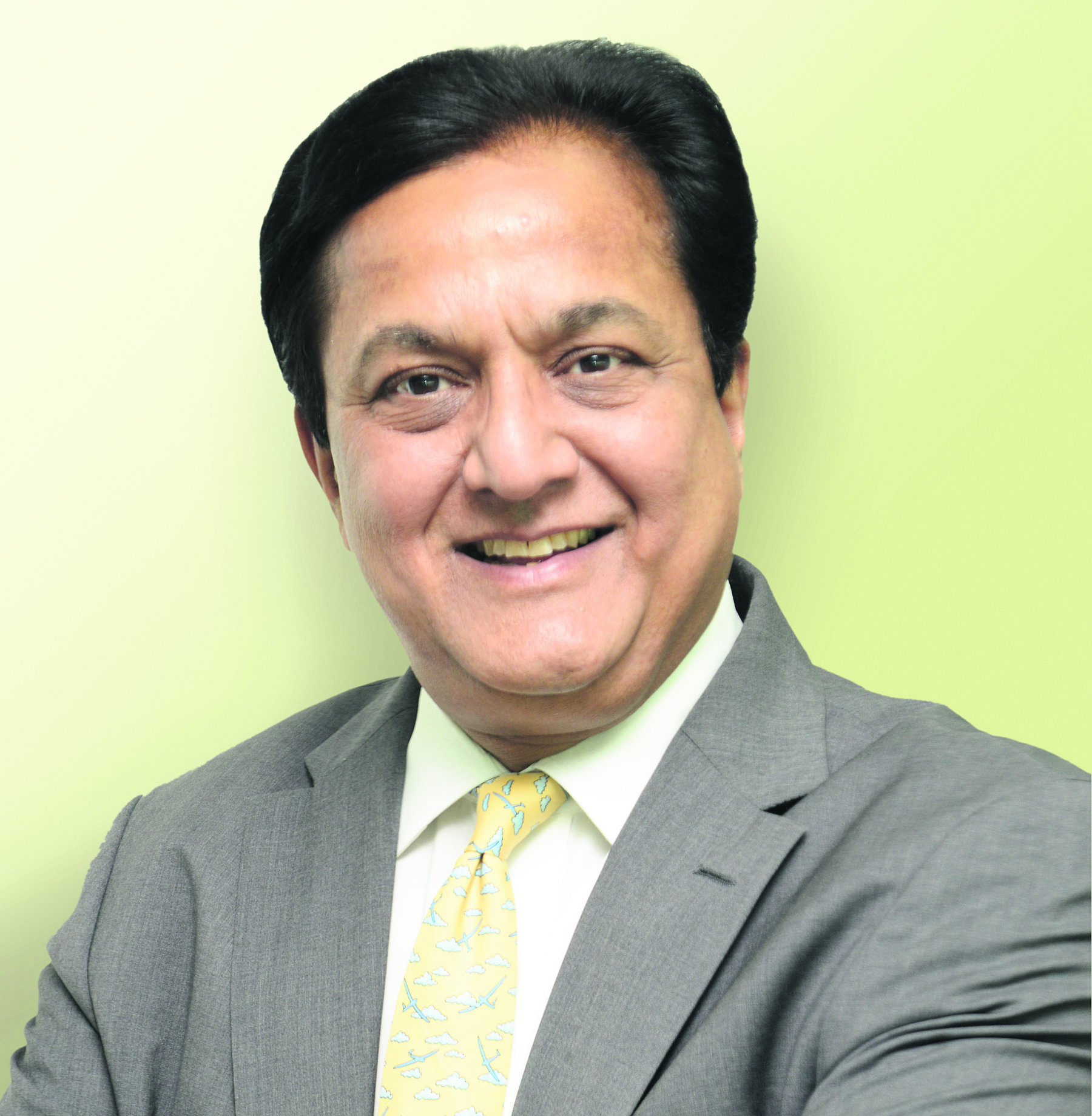 As reported in September, its CEO’s tenure comes to an end in January 2019, as stipulated by the Reserve Bank of India (RBI).

Rana Kapoor’s forced exit goes against what the bank’s board proposed – an extension of its position until the end of August 2021.

Yes Bank has been going through a lot of scrutiny as a result of its lack of transparency in reporting its loan quality.

The CEO has previously worked for Bank of America, ANZ Grindlay and Rabobank, and is, alongside the late Ashok Kapur, the co-founder of Yes Bank.

In the latest installment, on the bank’s website it explains that board members Ashok Chawla, Vasant Gujarathi and Rentala Chandrashekhar have all departed.

“I wasn’t happy with the developments taking place in the recent past and the way it was handled,” says Chandrashekhar, the former telecom secretary. That’s not on the website.

There are no more specifics. Have some courage and speak your mind! Oh wait… he works/worked for a bank.

Back to Yes Bank’s website where it very dully states that the board of directors have authorised Brahm Dutt – chairman, nomination and remuneration committee – and Kapoor to “reiterate the strong commitment and solidarity of the board of directors towards Yes Bank, as also to address queries raised by some media and investors”.

The bank will have a meeting on 12 December to discuss the final shortlist for the new MD and CEO.