Czech Republic-based bank Moneta has developed and tested the prototype of an automatic application deployment in the Amazon Web Services (AWS) cloud environment. 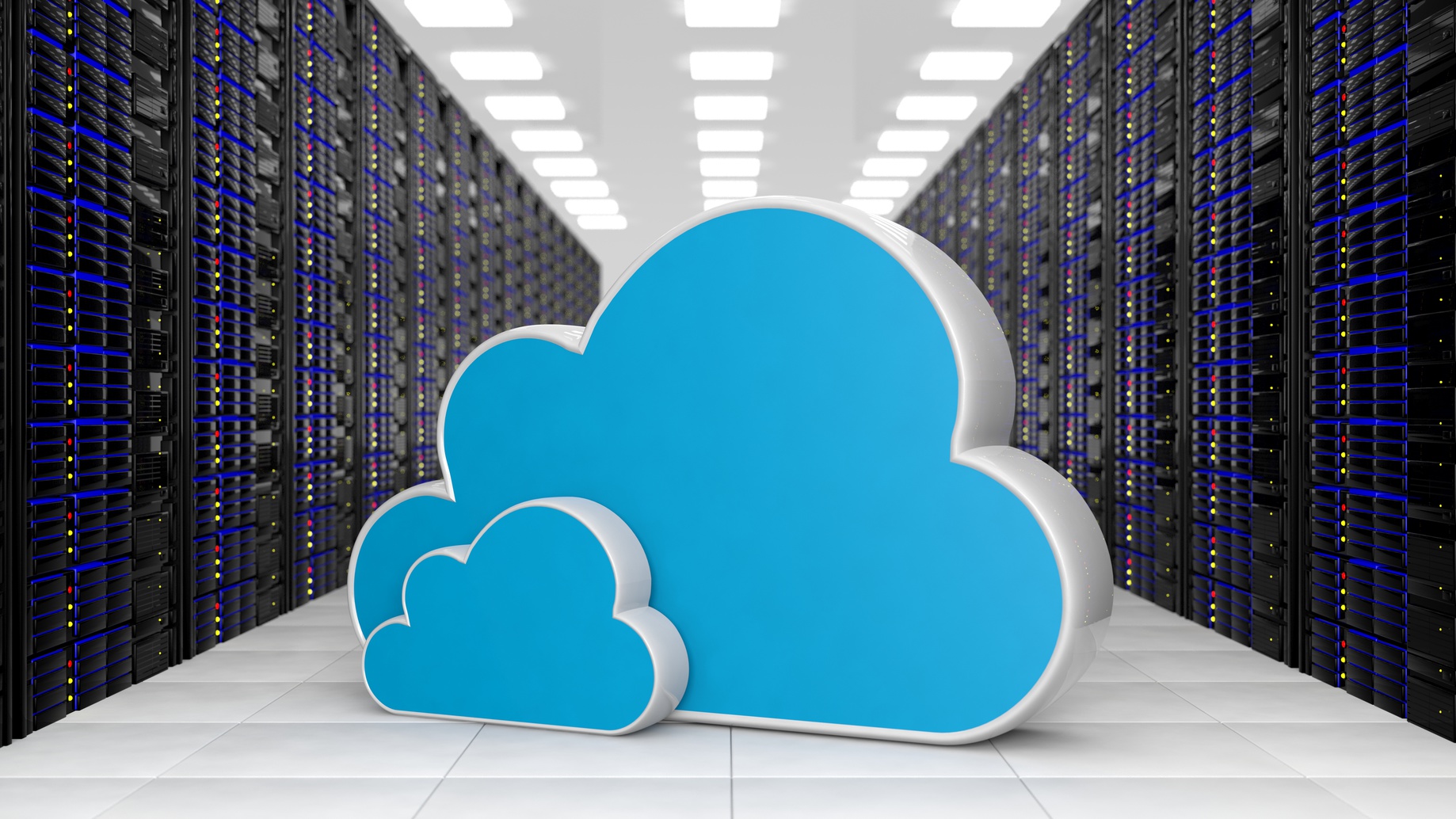 The bank says by using the orchestration platform, it can create the AWS environment, customise it for application needs, translate it from the latest version of the source code, and deploy it to the created environment.

Albert Van Veen, a fast-talking Moneta board member, says all this is done “in a few minutes” instead of days.

The bank is making some good progress as last month it signed a memorandum of understanding to buy consumer finance provider Home Credit’s (HC) Czech and Slovak operations – and its retail challenger Air Bank for €767 million.

With HC’s Czech and Slovak businesses, Moneta says it wants to combine with HC and Air Bank to create a “strong challenger bank able to leverage a large customer base and with the capabilities to achieve market success against incumbent competitors”.

HC will take a 24.48% shareholding in the expanded Moneta, thus becoming its biggest shareholder.

According to Moneta, it has a customer base of one million. It will get Air Bank’s 637,000 clients and HC’s 469,000 retail borrowers. The combined entity will have 237 branches – including Air Bank’s 35 branches.

The transaction is expected to be completed by 1 July 2019.