US-based Teradata is raising the stakes as it wants to be the life, the universe and everything for data analytics and artificial intelligence (AI).

On days one and two (14-15 October) of the Teradata Analytics Universe 2018 (14-18 October) event in Las Vegas, FinTech Futures took a seat at various tables and placed its bets on finding some news. 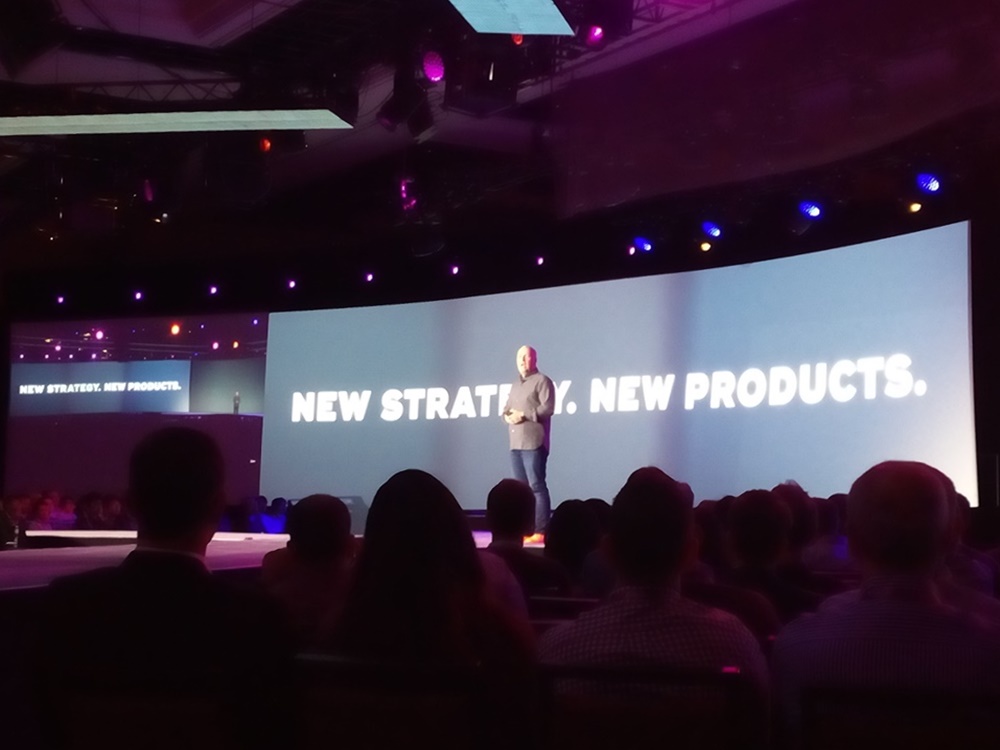 As a quick recap, last year FinTech Futures was in Anaheim (California) for Teradata Partners Conference (the former event name). A variety of themes came up at that time – such as architecture and morality in AI; and the launch of its Analytics Platform, offering a choice of analytic engines to get round the issue of siloes.

This year, it was all just as slick and smooth. But Teradata unveiled a new logo and theme – “rise above” – meaning to rise above the complexity and chaos of analytics.

The event at the Mandalay Bay Hotel is big in everything – over 3,000 attendees from 50 countries; and cavernous rooms and very long corridors.

In the lively and loud general session Oliver Ratzesberger got the audience pumped up with some energy, cool visuals and stats – the firm has 12 million users running in excess of 11 trillion queries a year.

Ratzesberger and Teradata are in a confident mood. Things are going well for the firm and its new “analytics universe” event name is its attempt to be the “new LIGO”. 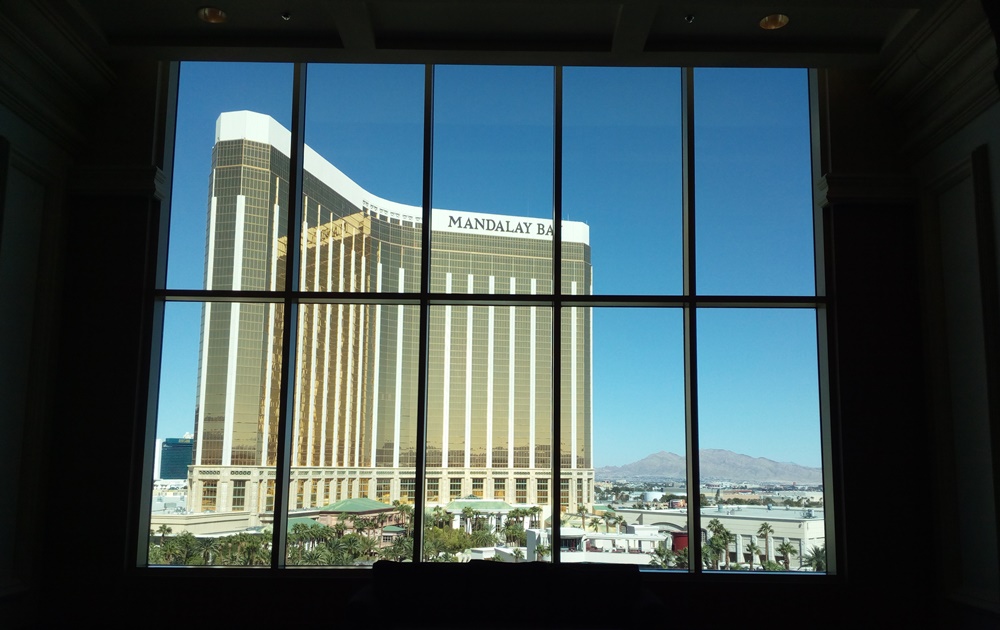 Enjoy your stay at Mandalay Bay

LIGO is a reference to the Laser Interferometer Gravitational-Wave Observatory. A place for large-scale physics experiment and to develop observations as a tool. LIGO manages a lot of data and does it very well.

Based on its research, Teradata says 75% of people find analytics too complicated, while 79% believe they don’t have the data they need to do their job.

This is where it thinks it can make money. The amount of data is overwhelming – and it reckons it can help people cope with this data deluge.

When it comes to artificial intelligence (AI), this is the decade for learning, according to Stephen Brobst, Teradata’s CTO.

In a presentation on “Jumpstart your journey into AI”, a quick audience poll after Brobst’s statement revealed he was correct – most people indicated they were here to learn. 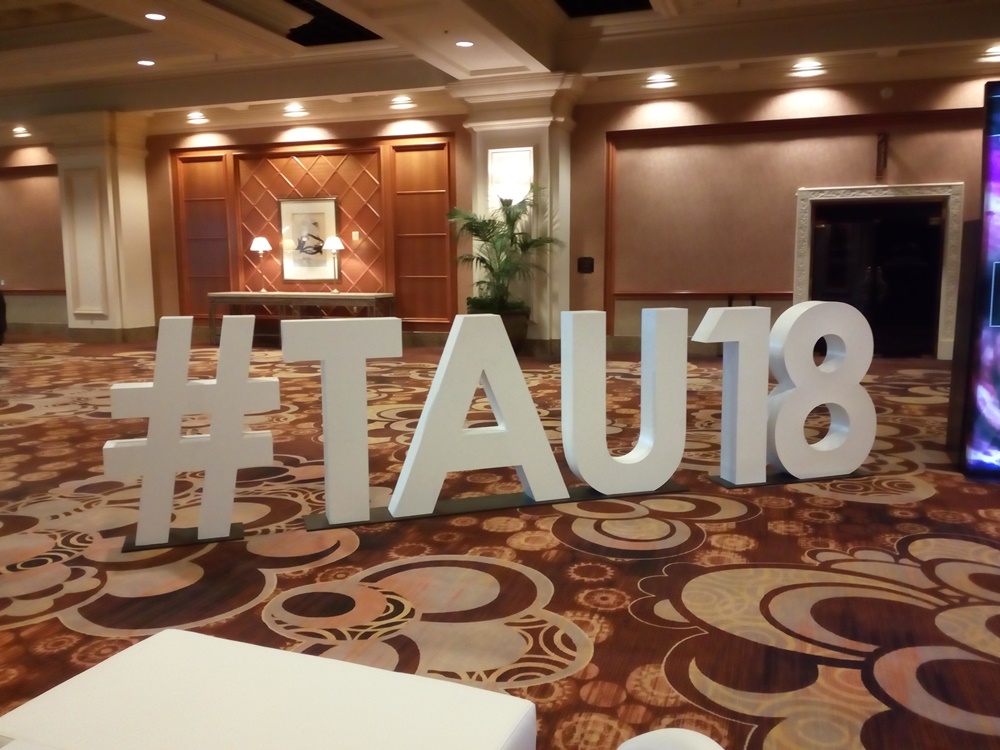 Well, now we know the hashtag

The sessions are brief, so just a few points came up. It’s the event in its entirety that offers education in the ways of AI.

Brobst believes that AI is for the execution of strategy, not decision making. He calls for realism and cited Alan Turing – can machines think? No. Can machines do what we can do? Yes, at least in some cases.

I don’t know why people get worked up over the phrase, but Brobst dislikes the term AI and prefers “deep learning”. He was joined by Sol Rashidi, chief data and cognitive officer at Royal Caribbean Cruise Lines. She prefers the term augmented or automated intelligence.

For her, “movies and vendors are defining AI to us”. Think of Bladerunner, The Matrix, IBM Watson and Siri. A common theme from those films is betrayal by robots.

However, Rashidi wanted the audience to get real and believes AI is not a “silver bullet”. In her view it is best to look at AI through four ROI lenses – monetary, relevancy, cultural and foundational.

The first is to make money, the second is not just to do AI to display “cool kids syndrome”. There needs to be a purpose.

The cultural aspect is when a firm uses AI to pivot or change their way of thinking. The last is to ask whether your organisation can afford to have 2,000-3,000 engineers working on deep learning. How much can you contribute to AI development?

As pragmatism was the flavour, she reminds everyone that AI is “not a space to feed the ego or pride”. Brobst and Rashidi had limited time but the message is to not just use AI to be part of a movement.