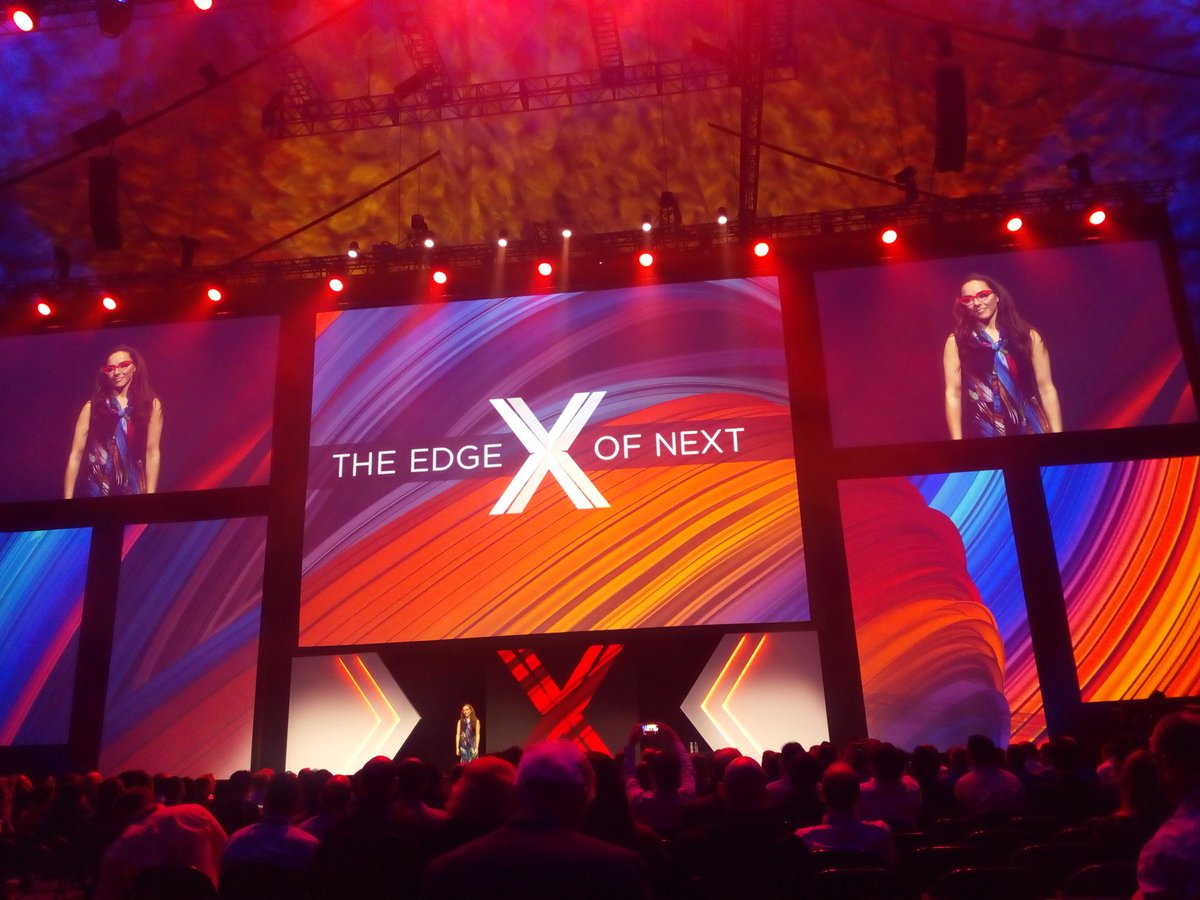 Teradata’s plans for the edge of next

The question of the morality of artificial intelligence (AI) was one of the hot topics discussed at an event run by US-based Teradata.

At day four (25 October) of the Teradata Partners Conference 2017 (22-26 October), in Anaheim, California, Banking Technology pulled up a chair and listened to the thoughts of the great and their livelihoods.

To get you up to speed on previous days, data quality and critical thinking in AI were discussed; Teradata revealed its plans in a smooth presentation; launched Teradata Analytics Platform; announced Danske Bank has gone live with its AI driven fraud detection platform; and unleashed Agile Analytics Factory.

In a panel, “The journey to sentience”, Oliver Ratzesberger, EVP and chief product officer at Teradata, led the smart minds through a lively chat on AI. (It was also part of a book promotion.)

This “sentience” is all about using patterns and context in human and machine behaviour for new strategies.

Opinions were interesting and the speakers all agreed with each other. They usually do. The concern that human-created rules have “bias” cropped up again. This is where AI and machine learning (ML) “can do a much better job than humans”.

Although, Nadeem Gulzar, head of advanced analytics, Danske Bank, says for AI the “hype is certainly there” and “everyone is trying to ride” on it. Gulzar urged the crowd to get the foundation in place before venturing into the world of AI.

You may not be a fan of future predictions – and think (crystal) balls to them – but the panel were asked about the next ten years. Incredibly, they kept their views brief and there was no waffling.

Thoughts ranged from “data scientists will be irrelevant” and “we will be discussing data science less but discussing morality”. This is the issue I believe. The AI thinking for itself or for us will need to understand the moral implications of its actions.

Other views stated that society will have an “increasing concern about how data is used” and those “who use data will have power”.

But while the panel were AI lovers with the passion of Romeo and Juliet, one voice said that people need to be educated on how an AI-derived answer is correct or not – “teach people why we come to these conclusions in terms of data” and regulators will play a part in pushing people to do this.

If AI is judging people, there may be worries about how that pans out. This is a deep and complex subject which will come up time and time again.

It was not all AI of course. In a panel discussion on “Women in data science”, the speakers chatted about challenges and career paths.

In terms of stats, 26% of data professionals are women. Something which is seen as a “cyclical problem” by Tanco as there are no women to inspire the next generation.

Their solutions to getting more women into this field included role models, being more confident, better education at school and starting early. For the latter, this could mean TV and movies depicting girls or women in tech roles to create a cultural shift in perception.

Duffy notes that “our culture has to encourage women at an early age” and she cited that 74% of middle school girls in the US do have an interest in STEM subjects. But along the line that disappears due to lack of opportunities or because they’re simply not being as confident as men.

In an entertaining one-man presentation, Todd Walter, Teradata’s cool hat-wearing chief technologist, spoke on “Analytics of things – changing your world”. As you guessed it concerned the internet of things (IoT) but with the analytics twist (i.e. AoT) to promote Teradata’s way of working.

Quite a bit covered vehicles, but a lot of what was said is applicable to any industry. Walter did share the view that IoT, big data and AI will “transform most things into an ‘as a service’ business”.

For the positives, AoT will open up new revenue opportunities – such as smart cities and software services.

But he cited research by the Brookfield Institute, “The talented Mr. Robot: The impact of automation on Canada’s workforce”, which states that 42% of Canadian jobs will be automated within 20 years. The institute looked at every single job – so it went into some detail.

Doom and gloom? Walter asked. Yes and no was his answer. Whole new jobs will be created in this new industrial revolution, but he warned there will be anger – and even violence – due to job losses.

“We need to think about retraining” was a solution. This automation will create anxiety and potentially rage – and Walter wisely told the audience that something needs to be done.

The finale of Teradata’s event

Teradata’s event was not just fintech of course. Matters such as healthcare, food and aviation also featured prominently. It was interesting to see how the firm is using the trinity of data, analytics and AI (never say DAAI) in banking and financial services. And those three are hot topics, so the firm is in a pretty good place right now if it can capitalise more.

The company used the conference to show off new platforms, its partners and the right amount of razzmatazz. It was a slick affair but very useful in terms of what’s going for fintech.

Crucially, in my view, it got the media and others to see and talk to their staff. These exceptionally bright minds weren’t people in suits just spouting the usual corporate stuff (most of the time anyway). They had energy and ideas. And they should be able to help Teradata power on with its plans. We’ll be watching and waiting to find out if that happens.