The potential for distributed ledger technologies (DLT) to cement robust financial markets infrastructure was a central theme during the day one Sibos session that explored the difference between developing and emerging markets’ approach to new technologies. 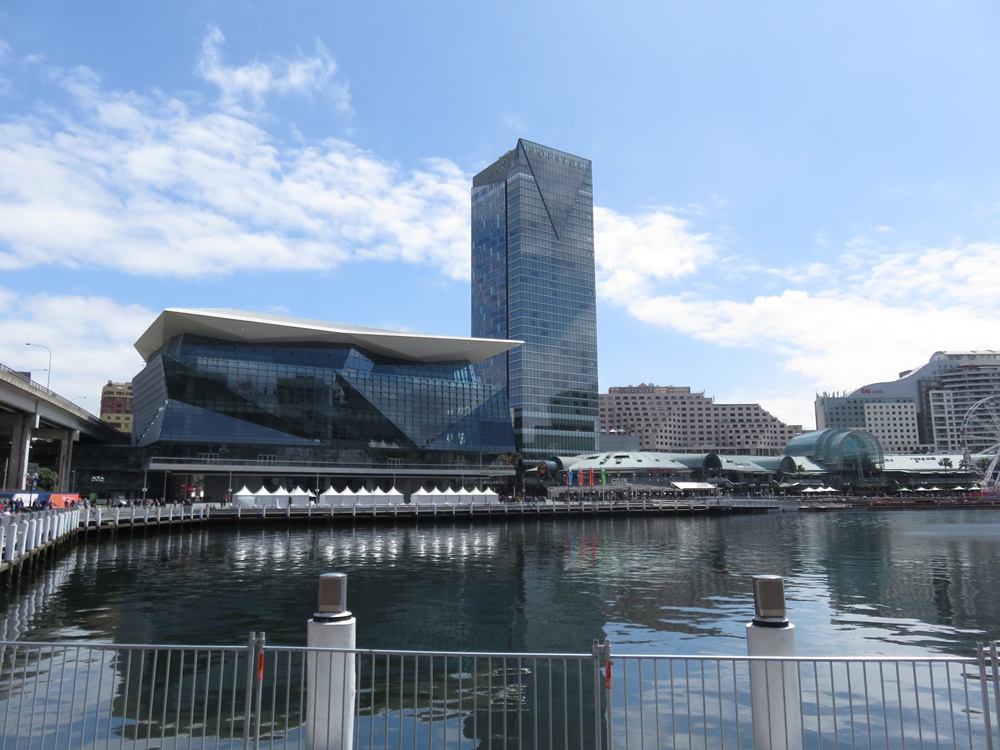 Day one of Sibos kicks off at the ICC

Moderator Chris Hamilton from payments clearing house BankservAfrica opened by asking whether it’s useful to make a distinction between emerging and developed markets when exploring their relative levels of sophistication.

“There’s no way of telling just because a country is developing or emerging what the level of sophistication is,” he said.

Hamilton used China as an example. Ostensibly an emerging market, it has the most seamless consumer payment experience in the world, even though it does not have fully-developed financial markets infrastructure.

Demonstrating developed markets are not necessarily ahead of emerging markets, panellist Sebastien Kraenzlin, head of banking operations for the Swiss National Bank, noted Switzerland is behind the curve when it comes to mobile payments.

“Low income people may not have cash, but they have phones, so it should be easier for them to use mobile devices to make payments,” he said.

Talking about the Russian experience, Maria Krasnova, deputy chairman of the executive board of the National Settlement Depository, noted the country’s security system is only 30 years old and fully electronic. This makes it easier to make changes to the system, which may not be the case for developed markets with extensive legacy systems.

“The market is small and fully digitised, which allows changes to be made without unacceptable risk,” she said.

Risk management was a theme of the session and Walter Verbeke, global head of business model and innovation with Euroclear SA/NV, raised the idea of using DLT to create a more stable financial system. “A common ledger is important for the overall strength of the ecosystem,” he argued.

The appropriate use of DLT-based tools such as cryptocurrencies was a controversial idea. Lobo said he didn’t think crypto would be better than the current system.

“We’re not sure about the security aspects, we’d rather build a system to transfer money with mobile devices,” he said.

Kraenzlin noted it will transform the role of central banks if they start to issue cryptocurrencies. They would move from only having a relationship only with financial institutions to having a direct link to consumers. This would have anti-money laundering (AML) implications and potentially introduce financial stability risks. It also raises questions such as whether tokens would earn interest.

Nevertheless, Verbeke noted DLT has inherent efficiencies and its appropriate future use in financial markets will require collaboration between central banks as well as financial institutions. “It’s all about taking strategic steps and finding the right use case to unplug things in legacy systems,” he said.

Concluding, Hamilton noted nations only have the luxury of considering this issue if they have a fully functioning financial system.

“All countries are really developing and need to explore new technologies, but the focus should be on solving real world problems,” he said.