Playing nice: why credit scoring and blockchain could be keys to a working US sandbox 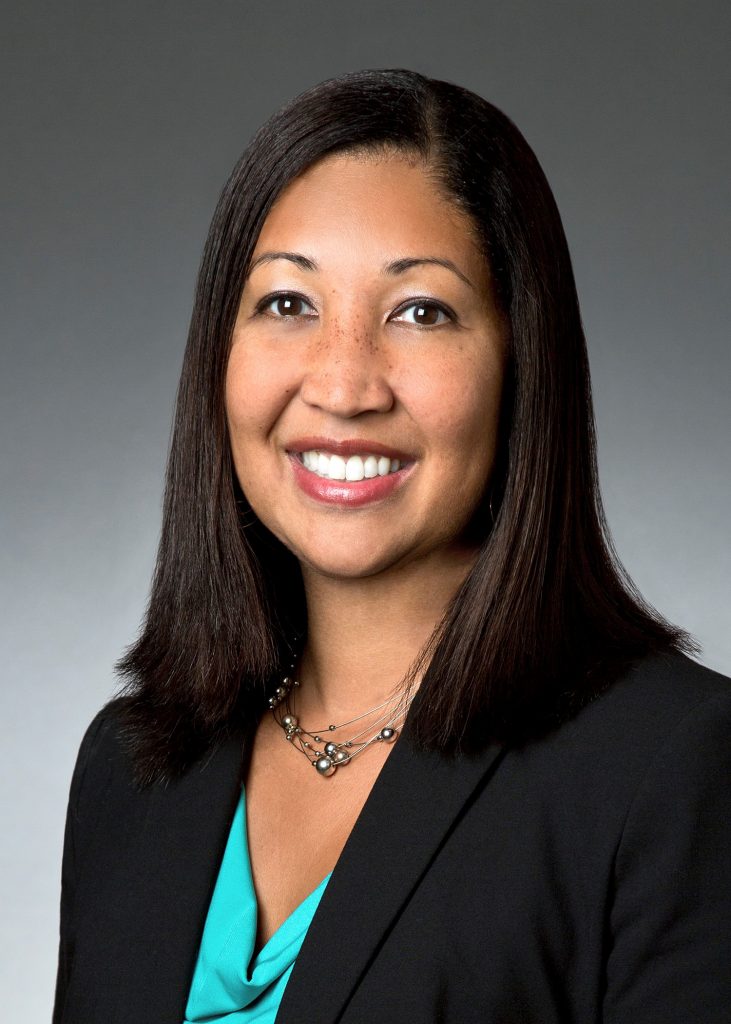 As fintech continues to outpace authorities’ best attempts to regulate it, the concept of regulatory “sandboxes” – experimental spaces where rules can be tried and tested before being formally implemented – has gained traction in many areas of the world. The US is not one of them.

Much of this is due to our own patchwork quilt of federal, state and local regulatory bodies who cannot agree what these playspaces should look like, let alone how they should function and who should govern them. It’s not for lack of trying, however. At the federal level, the Consumer Financial Protection Bureau (CFPB) has made recent strides to bring regulatory sandboxes into the mainstream, while states like Arizona, Nevada and Wyoming have led the charge in their respective jurisdictions.

With all this uncertainty and discord among regulatory agencies, some fear the proposed CFPB sandbox may lose its appeal. The same is true for Arizona’s effort – while companies can feel safe within the state of Arizona, it could be risky to expand to other states. Companies cannot be certain that their efforts would be accepted by regulators in certain states, such as New York, where the superintendent of the Department of Financial Services publicly denounced sandboxes as a place for “toddlers”.

Nevertheless, disagreement among regulators does not mean that sandbox efforts are doomed to fail. The key is to find areas of common ground and construct the sandbox – and its mission – around those topics. Given the current priorities at federal, state and local levels, there are two areas that could fall in this elusive sweet spot:

Expanding access to credit is one area where all sides seemingly agree, from consumers and consumer advocates, to regulatory bodies and industry participants. Thanks to the proliferation of consumer technology, social media and mobile devices, data concerning consumer behavior is ubiquitous and more complex than it was just a few years ago. So why not dispense with algorithmic, bureau-driven models of consumer credit scoring and extend credit based on these new measures of consumer behavior and creditworthiness?

After all, this alternative data draws from a wider range of sources such as rent and utility payments and electronic transactions. Some startups are even turning to social media data – including browsing history, location/GPS data and grocery store shopping habits – as well as mobile device use patterns and alternative lending payments to learn more about the consumers they serve. And we are just beginning to tap the potential that exists within that data.

The CFPB has long recognised the need to serve “unbanked” and “underbanked” individuals that fall outside of mainstream credit products due to limited credit history. In early 2017, the bureau launched an inquiry into ways to expand access to credit for these consumers. And last fall, it released its first (and only) no-action letter to Upstart Network, which uses alternative data to make credit and pricing decisions. Upstart will share information with the CFPB regarding loan applications, loan approval and risk mitigation – information the CFPB will use to better understand how to expand access to credit.

The CFPB sandbox, when launched, could continue to focus on this area. While some worry that use of alternative data could diminish the efficacy of credit models – or lead to unintended ill effects for low-income and minority populations – the need to improve credit access in this country is undeniable. Through innovation, it may be possible to bring more Americans into mainstream financial products and provide better pricing to lower income individuals. A sandbox effort focused on using the vast amounts of available but untapped data to improve credit decisions could present viable solutions. 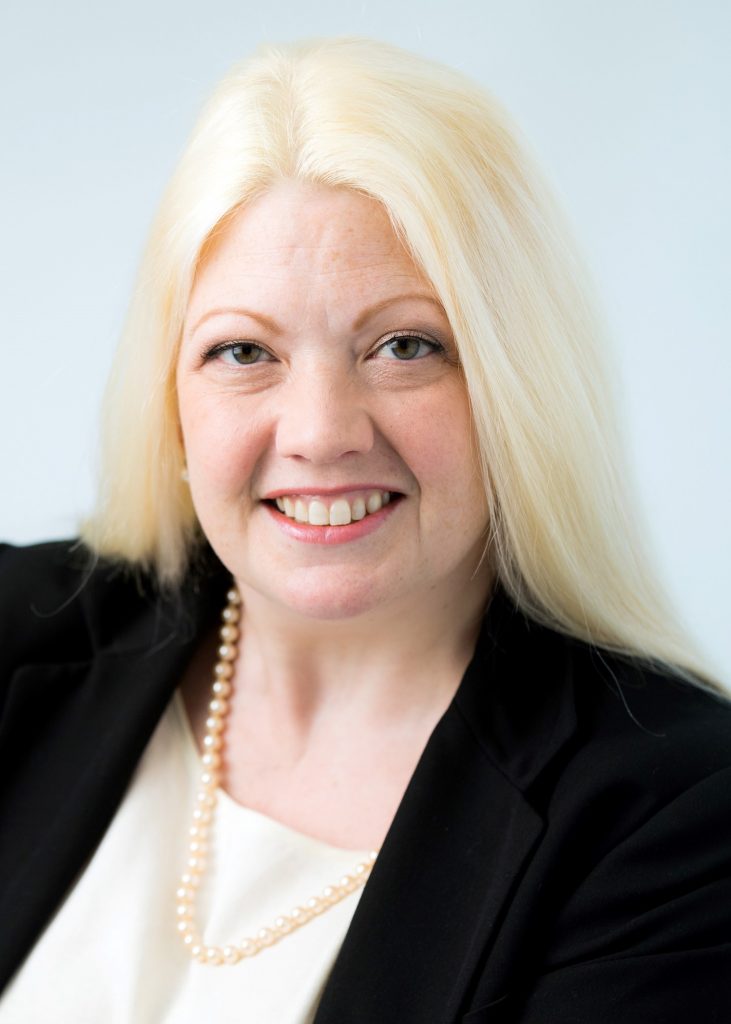 As the current buzzworthy topic, it’s no shock that blockchain could be the issue around which a successful US sandbox effort eventually coalesces. Financial institutions and regulators alike continue to recognise the immense potential that digital ledger technology (DLT) has to improve services, provide new products and reduce costs. What’s more: the excitement – and drive to innovate – is palpable.

Many of these use cases were brought to market via sandbox opportunities. The UK was one of the first jurisdictions to introduce the fintech regulatory sandbox and has realised significant results. According to the latest KPMG Pulse of Fintech Report, $16.1 billion was invested into its fintech sector in the first half of 2018, despite concerns around Brexit negotiations. In fact, four of Europe’s top ten fintech deals this year originated in the UK. Tomorrow will no doubt introduce more potential fintech and regtech DLT use cases, and many likely will be the result of the regulatory sandbox flexibility.

Regardless of how the sandbox efforts develop, one thing is certain: innovation is marching ahead with or without the regulators. And, while the US wrestles with how to proceed, the rest of the world seems to understand this dynamic. The UK’s FCA just launched the Global Financial Innovation Network to create a “global sandbox” with 11 financial regulators around the world. It is widely believed that the network will be active early next year. The CFPB’s sandbox is part of the group – let’s hope the CFPB is ready to participate in a meaningful way with its counterparts across the globe.