Arizona isn’t hanging about as it’s become the first state in the US to enact a regulatory fintech sandbox. 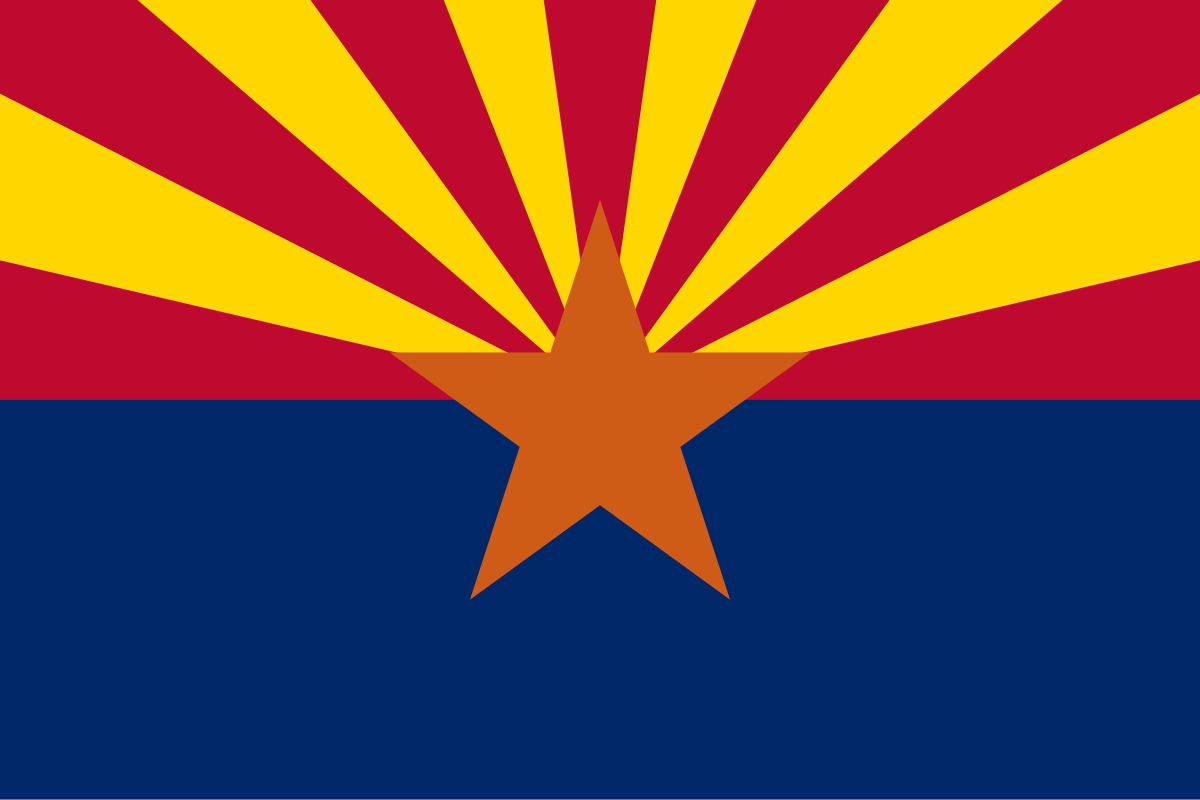 This is an awesome flag

Governor Doug Ducey signed House Bill 2434 into law to make it all happen. Arizona joins countries such as the UK, Singapore, UAE, and Australia in “encouraging fintech investment by instituting sandboxes”.

The bill was sponsored by Representative Jeff Weninger and drafted by the Office of Arizona Attorney General Mark Brnovich. Brnovich first called for the enactment of a fintech regulatory sandbox in a September 2017 op-ed in American Banker. He could have written for us. His loss.

In Arizona’s sandbox, start-ups, entrepreneurs, and “even established companies” can launch products on a limited, temporary scale to consumers to test products, services, business models, and delivery mechanisms in the real market without incurring the regulatory costs and burdens that would otherwise be imposed. The Arizona Attorney General’s Office will administer the sandbox.

Brnovich says: “Arizona has always been a state for big ideas and this is just one more place where we are trailblazing in entrepreneurship and innovation. I hope to see the sandbox serve as a catalyst for capital investment in Arizona and provide opportunities for Arizona businesses and consumers to thrive.”

The bill also includes a reciprocity provision permitting the Attorney General to enter into agreements that would allow Arizona sandbox participants to operate in other jurisdictions that establish similar programmes.

The programme ends on 1 July 2028. They’re certainly thinking ahead.

Fintech action in the US has been coming thick and fast.

Today (6 August), the head of the Department of Financial Services of New York spoke against the US Treasury’s support for fintech sandboxes. One comment included “toddlers play in sandboxes. Adults play by the rules”. Amazing that someone in fintech spoke their mind for once.

This follows on from the US Treasury releasing a report identifying improvements to the regulatory landscape that it reckons will create a wonderful and dreamy world for fintech.

The US Office of the Comptroller of the Currency (OCC) is now accepting applications for national bank charters from non-depository fintech firms.

Also, we have a handy and comprehensive list of US challenger banks here – who’s who and what’s their tech!