Digital engagement in banks and the rise of the API economy 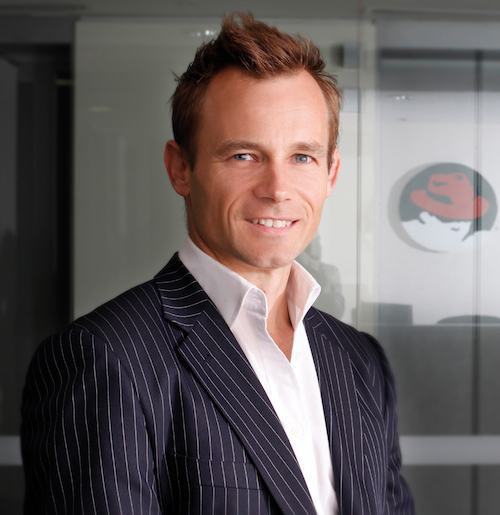 It is assumed that the financial services industry understands the value of APIs and their role in digital transformation. But Henshall feels there is a misunderstanding in the way APIs are presented. He says that APIs as a software engineering principle are as old as software itself, but that the difference is with the introduction of new standards and tech – APIs are becoming the business model enabler.

Bortenschlager says there are more and more ways of leveraging APIs to directly create business value. This gave rise to the notion of the “API economy”, which is already disrupting several industries, and financial services are lagging behind in meeting this disruption.

“APIs have ushered in the destruction and reassembling of value chains and have done so faster and more pervasively than the average CEO or board knows how to handle,” Henshall tells us. He explains that because APIs are largely a software engineering and IT operational construct, there can be problems if an organisation is not in synch with how its APIs are built and run. 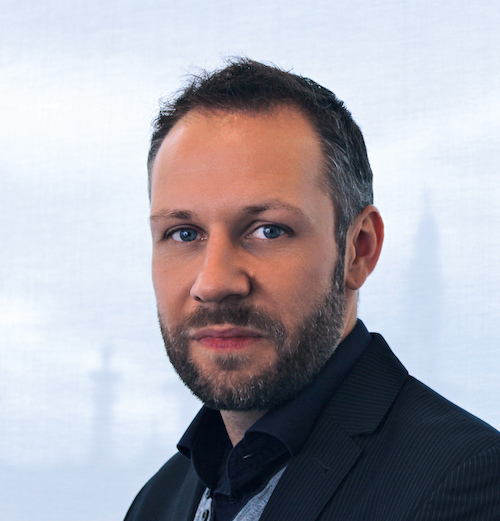 The role of APIs has enabled fintechs to integrate with a rich set of banking functions and wrap them into an engaging and productive user experiences. If the APIs at the back end were not already available, the bank can’t effectively use them.

There is also the misperception that APIs are for external public consumption. Most APIs are internally or partner-oriented. Within banks, open banking as a strategy is usually either regulation-driven, like PSD2, or focused on new business opportunities. Both reasons are helping to change the role of APIs.

Banks have been delivering APIs for a long time, but historically they have been private, point-to-point, and not very versatile. “In the world of fintech, where the focus is on usability and customer engagement, APIs are the key component of making customer experience work well,” says Henshall. Banks are beginning to pick up that open banking is a competitive advantage and opens up access to new markets and new partners they might not have had before.

Aside from the reasons mentioned above, APIs are now becoming particularly relevant for the industry due to regulatory pressure to enhance competition. Since 2011, the number of regulations has increased, with some regulations designed to enforce more open strategies. “The most effective way to open data or services in a transparent but still controlled way is via APIs with a solid strategy and governance concept around it,” Bortenschlager says.

Red Hat’s business model is based on open source. The firm works with a huge community of developers globally and contribute to that code base, and its benefits from a large and active community are transparency, security and speed, which then can be leveraged by customers and clients.