Bitcoin rally has started… can regulations keep up with it? 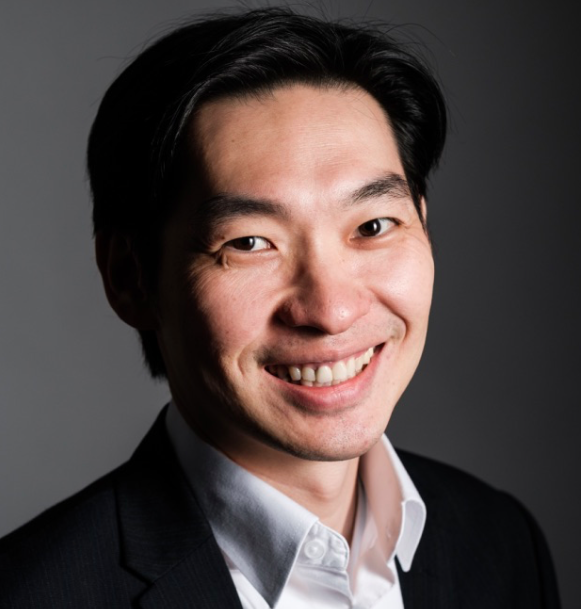 Christian Hsieh, Tokenomy: a lowdown of ICO and crypto regulations across the globe

A quick review on ICO and cryptocurrency regulations around the world by Christian Hsieh, CEO of Tokenomy.

As ICOs and cryptocurrencies are becoming more widely acknowledged and discussed, financial institutions, governments and multinational bodies alike are contemplating how the digital currencies should be regulated.

Countries across the globe have responded to the question of regulation in myriad ways due to a lack of consensus among the international community on which direction is the “right” one. But sensible, fair ICO regulation is slowly taking form as market leaders like Singapore, Switzerland, and Gibraltar lead the charge. This rationale is being bolstered as nations that once took hard-line stances against cryptocurrency walk back their bans on ICOs and cryptocurrency banking.

To help existing blockchain enthusiasts and those curious individuals looking to know more about the regulatory climate, Tokenomy research team would like to present a short summary of the regulations in this space.

Of the nations who have determined ICO launches should be regulated, several – including the US, UK, Singapore, and Canada, amongst others – regulate only when the ICO is determined to be a security. Though each country determines a security in their own way, many have agreed that if a token can be classified as a security, it should be treated as one.

However, not all countries agree with these securities tests for regulation, and some have looked to regulate ICOs and cryptocurrencies in other ways. For instance, Israel considers cryptocurrency to be a taxable financial asset, Poland heavily taxes cryptocurrency when it is exchanged into legal tender, and Gibraltar has not enacted regulatory procedures, opting instead to let regulation be a legal matter.

But not all nations have been as decisive in regard to regulation, and some are conducting further research before making a decision on how to proceed – France, for example, launched an exploratory program (with the whimsical acronym UNICORN) to determine whether or not to regulate ICOs.

Though it seems as if most countries are fairly receptive to digital currency, there are examples of governments who have taken firmly negative stances. Saudi Arabia deems all virtual currencies illegal, China banned ICO launches entirely, and South Korea too – however, it has since changed its attitude.

A tale of two countries: South Korea and India

After South Korea banned ICOs in 2017, there was a mass outcry from the local pro-crypto community, who gathered more than 200,000 signatures to petition the government against regulation and force an official response. The group was so passionate, it even called for senior government leaders to resign during a protest this past January. In response, the South Korean government announced it will reverse its domestic ICO ban and instead enact strict regulations, including a mandate that only Korean citizens can deposit won in exchanges, that users cannot trade anonymously, and that large cryptocurrency exchanges will be taxable.

Conversely, the Indian government has announced that it does not consider virtual currencies to be legal, and, on 5 July 2018, withdrew all banking facilities to firms involved in cryptocurrency. However, a week after that announcement was made, the government said it is conducting a market study on regulating these currencies as commodities, and the Supreme Court of India is hearing a petition on the “banking ban”, a hint that it is not likely to last.

Even before this waffling on regulation, Indian citizens looking to launch ICOs had taken them to countries with better guidance, like the US and Singapore, so that they knew what the rules are at the outset of their venture and didn’t run the risk of running into unforeseen regulatory issues.

These two nations and their shifting attitudes toward how to handle regulation perhaps best illustrate the confusion surrounding cryptocurrencies and how to handle them at institutional level.

The jury is still out…

At the March 2018 G20 summit in Buenos Aires, cryptocurrency regulation was a major topic of discussion amongst the financial ministers and banking central bank governors, but it was ultimately decided that more information and time was needed before making any recommendations on regulation. On 23 July 2018, the committee reconvened and announced that though they believe crypto-assets are beneficial and that they do not currently consider them to be a threat to global financial stability, they have asked the Financial Action Task Force (FATF) to advise on regulation, with a deadline of this October.

Once this much-anticipated directive is unveiled, those countries awaiting regulatory direction may well adopt the regulations suggested by the G20 committee, especially if there is a suggestion on whether or not to consider virtual currencies as legal tender. That particular discussion has been a hot topic in the community: legal tender is easily regulated whereas currency that is not officially recognized is much harder to regulate.

In the long run, regulation – though it sounds bureaucratic and prohibitive – will likely have a positive impact on the perception of cryptocurrencies, especially with cynical, risk-averse investors and the general public, who may be uncertain of the digital currency’s legitimacy.

Firstly, regulation fosters the creation of a safer investing environment with non-legitimate projects filtered-out. Investors’ confidence will gradually increase as ICO companies adhered to all guidelines and not operate against the law. Recently several digital asset exchanges and a token issuer were shut down for dealing with tokens classified as securities and futures-related investments. If grey regulatory areas involve security tokens were cleared and explicit approval from regulators were given, it would certainly help improve crypto-related investment opportunities.

Secondly, government regulation of digital currencies helps to correct the misunderstood reputation surrounding bitcoin and other cryptocurrencies. When governments are involved with regulating ICO launches and digital exchanges, the risk of fraudulent and illegal activities are greatly reduced, allowing for a healthier and more positive perception of the cryptocurrency industry.

All in all, more smart regulations – and consistent ones – of ICOs and cryptocurrencies throughout the world will only strengthen the community and the reputation of virtual currencies. As countries enact regulation and presiding organisations like G20 deliver sound guidance, it is likely that more innovations and investments will flood to this sector and a new, more efficient token economy will be built upon a stronger foundation.