Blockchain has been one of the biggest buzzwords at Sibos 2018. It’s being embraced as a way for financial institutions to have more efficient systems, removing the need to reconcile multiple disparate databases and enabling real-time accounting. But there’s still scepticism over blockchain-based virtual currencies.

UBS recently claimed that Bitcoin fails to meet the basic criteria to be considered money or a viable new asset class, due to its “fixed supply and unusual demand dynamics” which make it susceptible to high price volatility. 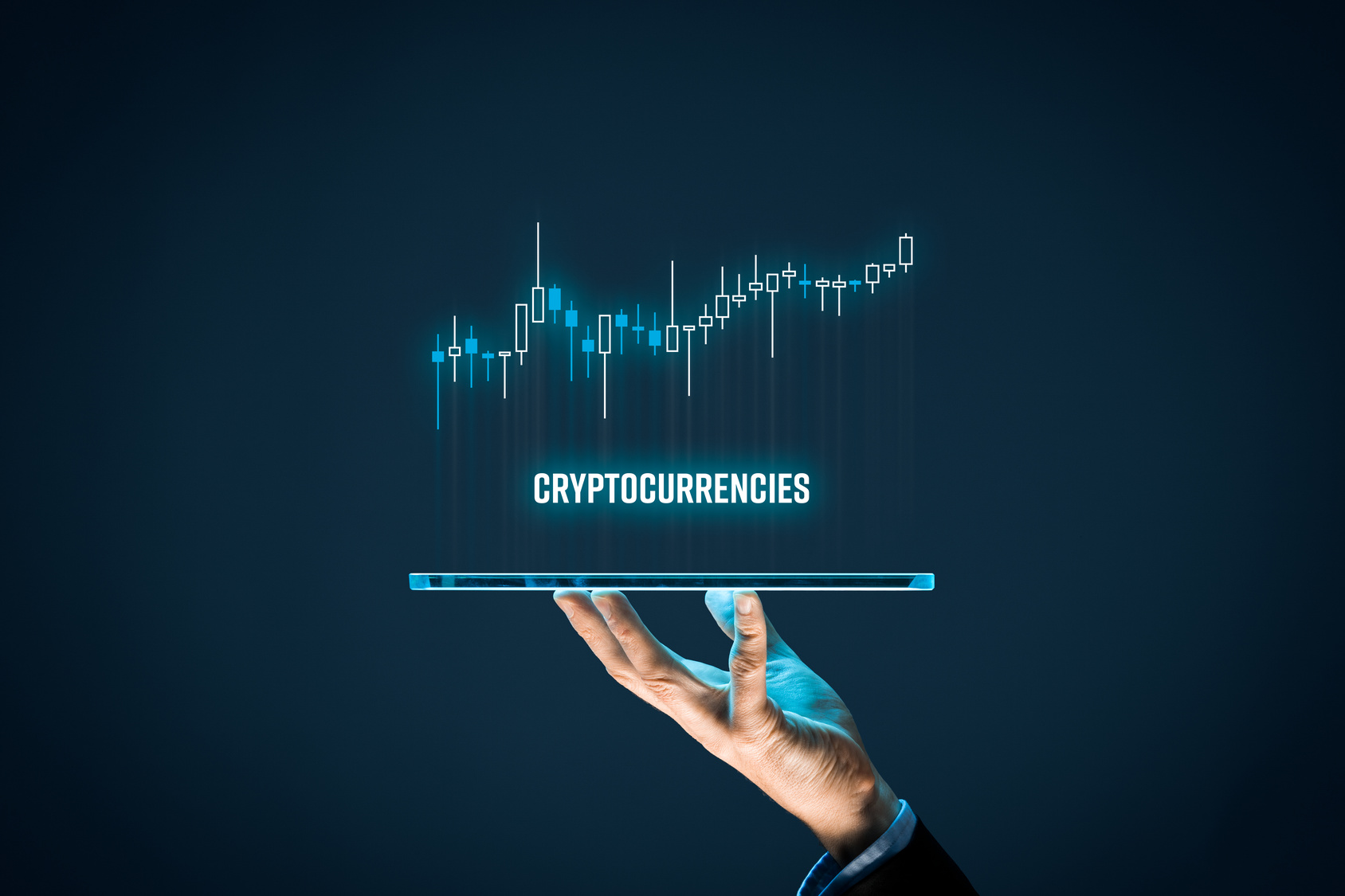 Joe Lubin, co-founder of Ethereum and founder of ConsenSys, points out that this view isn’t universal. He notes that banks including Goldman Sachs and Morgan Stanley, as well as some hedge funds, have put together trading desks for crypto assets. But he also stops short of describing Bitcoin as money.

“Bitcoin is not necessarily money, it’s Bitcoin. It can be used as a payment mechanism, it’s being used as a store of value. We at ConsenSys don’t pay a lot of attention to Bitcoin or cryptocurrencies really, we build decentralised application platforms on Ethereum,” he says.

Daimler and several banks have already issued bonds on the Ethereum platform. Daimler issued a €100 million bond on a private version of the Ethereum blockchain in 2017, and in March 2018 unveiled MobiCOIN, a cryptocurrency rewards programme for eco-friendly drivers.

“So the world of crypto assets, whether they’re that narrow slice that’s cryptocurrency, or crypto equities or crypto commodities like Ether, and commodities for storage and bandwidth and compute, different kinds of bonds, those things are becoming increasingly utilised by legacy world financial institutions,” Lubin says.

But with controversy over cryptocurrency issues such as pre-mining – New York University professor Nouriel Roubini, has accused Lubin and co-founder of pre-mining Ether coins, which Lubin counters with: “Nouriel is a marketer who doesn’t understand our space at all” – there is a question over how cryptocurrencies can be made to work fairly and independently.

“I believe that Ether and the Ethereum network operate quite fairly. They have decentralised governance where many different kinds of actors are involved in different kinds of decisions… if any one of those elements goes rogue, probably the other elements will continue the Ethereum platform, where that rogue element might fork off and start its own new system,” Lubin says.