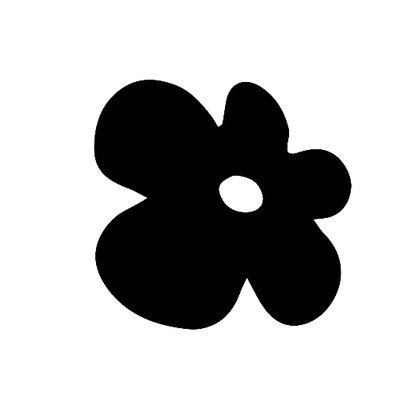 The bank had been registered as a mutual bank effective 17 August 2018. It received a provisional licence back in January of this year by the South African Reserve Bank (SARB).

Lezanne Human, co-founder and executive director, explains: “Settling directly with the SARB rather than through a ‘sponsoring bank’ enables us to participate directly with peer banks in the movement of money. We now have the ability to control our payments value chain, which forms a powerful foundation for innovative and cost-efficient offerings.”

During September 2018 Bank Zero integrated with the national payments systems of the SARB. This followed two collaborations with IBM and Mastercard.

Mastercard and Bank Zero are currently developing a “new generation of card” to deliver security and other unique features.

IBM provides Bank Zero with security on its open-source based LinuxONE enterprise server through its encryption technology.

Michael Jordaan, Bank Zero’s co-founder and chairman, says on Twitter the bank is in the process of testing its new app and “the revolutionary new core banking system”. It is understood the bank has built its own back office/core banking software.

The bank was co-founded by former senior executives of FNB: Human, Jordaan and Yatin Narsai.

“The mutual banking concept mirrors current social media trends and benefits customers by allowing for the support and creation of financial communities,” Bank Zero says on its website. “It also provides for a capital efficient framework, and Bank Zero will be sharing the subsequent cost benefits with its customers.”

The other three South African mutual banks are Finbond, GBS and VBS.

In the past decade, there have only been three new banks licensed by SARB: Discovery Bank, Post Bank and TymeDigital.

Discovery Bank is a subsidiary of South Africa’s insurance group, Discovery, and was launched a couple of years ago. Post Bank was created by South African Post Office in 2017 as an affordable bank to help South Africans save money. TymeDigital belongs to Commonwealth Bank South Africa (CBSA) and stems from fintech TYME (which stands for “take your money everywhere”), bought by CBSA in 2015. CBSA says it is building “a full service digital bank” and obtained a banking licence for TymeDigital in August 2017.