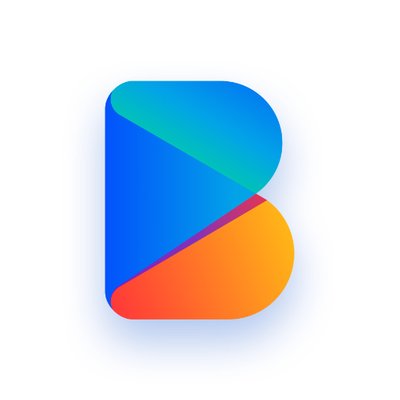 South African start-up Bettr Finance is preparing to launch its mobile banking service – with the offer of no monthly account fees and no bricks and mortar branches.

It’s early days at the moment, so timelines and specific details are not available. But on its website its alpha phase is limited to 10,000 users.

The firm says: “Bettr is currently in private alpha testing and development mode whilst finalising the regulatory and legal stuff. In the meantime join our community and help co-create and design a new banking experience that you want to use.”

It will provide a free Bettr card. This gives access to online shopping and services. It works locally and overseas. Users can deposit funds with over 1,000 partners and is available at 10,000 ATMs across the country.

It will offer an artificial intelligence (AI) powered “Bettr Bot” – for example, it promises to automate finding flight tickets. You can even “leave the negotiating up to the bot”, although how that works is not explained.

Bettr says it is not a fully licensed bank, meaning it does not lend out users’ deposits. It makes use of an unnamed sponsoring bank.

It hasn’t provided an official launch date at the moment, but its impending arrival is another addition to the lively fintech scene in Africa. Zambia-based Zazu said it was readying for launch – as it targets being “Africa’s first digital-only bank” and offering a “more personalised solution” than a traditional bank.

Van Zyl is CEO. In addition, he is a founding partner at Better Bank Ventures.

Brown is COO and is based in Johannesburg. Brown has a hand in several other firms as well. He is co-founder of Centbee, a Bitcoin-based payments business. He is a founding partner of fintech innovation firm Cygnet. On top of all that, Brown is also founder of financial services consulting company Banking Acumen.

Stempowski is CTO and previously worked in Australia for Westpac.