How to finance your tech business – balancing equity and debt 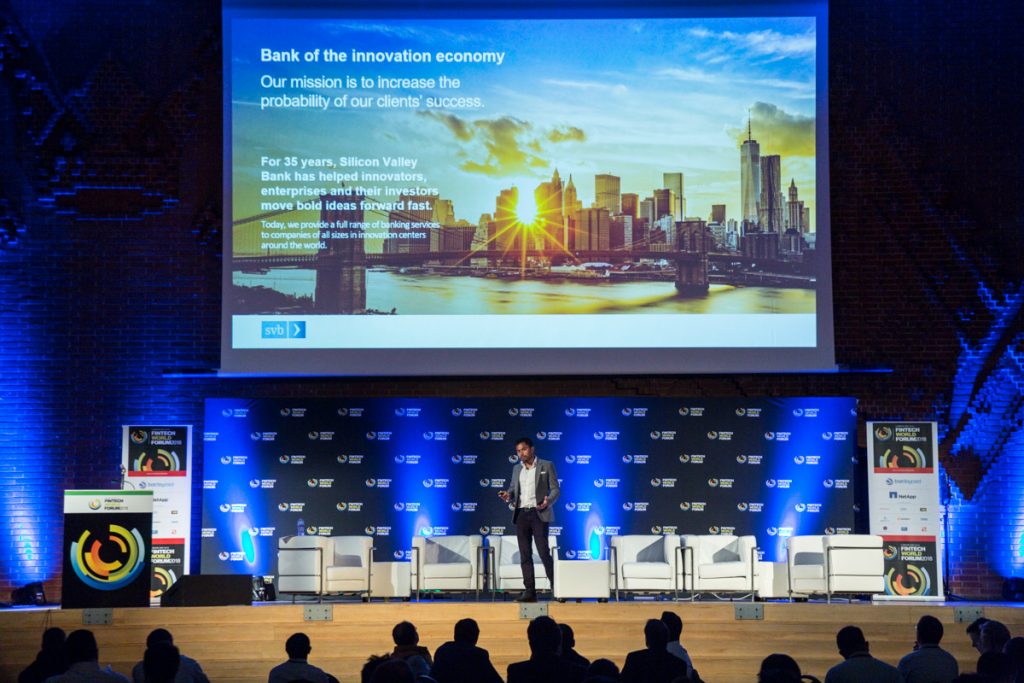 Rosh Wijayarathna, SVB: how to finance your tech business

The large amount of liquidity currently in the markets makes for a hugely attractive fundraising environment, with private equity (PE) holding a record $633 billion in capital ready to deploy (as of 31 December 2017, according to Preqin).

In fact, it has been reported that in Q1 2018 alone, a record $82.3 billion was raised by PE, as well as a further $46 billion deployed globally by venture capital (VC).

Yet, in a sustained low interest rate environment, the attractive yields of conventional VC and PE are now starting to be disrupted by newer sources of capital such as corporate venturing, initial coin offerings (ICOs) and sovereign funds. Last year, ICOs raised more money than VCs to fund blockchain technology – $6 billion to VC’s $2 billion. Similarly, corporate venture was up 20% in 2017, with $30 billion invested.

It appears that this trend looks set to continue as we make our way through the second half of 2018, with Softbank’s $100 billion Vision Fund dwarfing Sequoia’s $11 billion VC and Growth Funds, as well as Vista’s latest PE fund of $12 billion. In June, we saw the largest single private round ever raised – Ant Financial’s Series C of $14 billion, which was predominantly backed by the Singaporean sovereign funds.

The high levels of liquidity have been fuelled further by the sweeping tax changes that have been enacted in US, enabling tech giants to repatriate more cash to the US ready for deployment. All of this is driving larger IPOs as companies stay private for longer as they have access to more private capital – Spotify’s listing of $26.5 billion, Adyen’s IPO of €13 billion and Avast’s IPO of $4 billion are clear signs of private investment in Europe’s technology sector over the last few years providing significant returns to investors.

However, once these businesses start to scale, a shift in funding needs to occur as it is crucial to maintain the optimum sliding balance between equity and debt during each stage of a company’s lifecycle. As these startups grow, it is imperative to explore the variety of debt-funding options available, as well as the types of instrument to employ which can hugely influence outcomes.

Online property giant Zoopla is an excellent example of the changing balance between debt and equity as a company matures. It has used almost every source of capital available to it and deployed it in different ways, whether to grow the company organically, build the platform or make acquisitions. It is also one of the few UK examples that has taken on venture capital, gone public and then been taken private through private equity.

As background, Zoopla launched with VC-backed seed funding in 2008 and brought in new VCs with its Series A in 2009. The company had already raised £7 million in equity before it took on its first £1.5 million in venture debt from SVB in 2010, to complement the Series B equity round. By Series C in 2012, the metronomic raising of capital each year is apparent. Acquisitions began in this period followed by a unicorn IPO in 2014.

The capital focus in the earlier stages was equity supplemented by a small amount of debt – as the business started to scale, the focus shifted more towards leveraging the balance sheet to raise debt to use on acquisitions with proportionately less raised in equity. In 2017, Zoopla made three acquisitions totalling £338 million, raising only £76 million in new equity and £188 million in new debt (2017/18) and in 2018, Zoopla was taken private through a PE buyout by Silverlake. This take private shows that the public markets, once seen as the climatic stage of a company’s lifecycle, (like VC or PE) is just another transitional phase of ownership.

Maintain a consistent dialogue both internally and externally – with investors and debt providers. There are lots of stakeholders to manage and no-one likes surprises – early engagement will aid long term planning, understanding your options as well as priming investors and lenders to help get maximum buy-in.

If debt, or a combination of debt and equity looks like the best structure for your next stage, looking ahead and taking capital before you need it maximises your negotiation position. Start strategically planning and conducting conversations early so the debt structure is in place well before you reach the stage at which the funds need to be deployed.

With the market holding so much capital available for deployment there is a lot of competition between investors and lender. It’s easy to focus on price and terms in a competitive environment, but finding the right partner who can support your ambitions strategically is much more important. Consider who you want to partner should the markets turn and whether that support will change – relationship at this point will be key.

It is valuable to spend time talking to your peers. Aside from general knowledge sharing and personal takes, peers can also provide valuable insights and background into areas such as potential investors and lenders, both the individuals and their firms – people are generally very happy to share their experiences, good and bad.

Being focused on your vision and considering your financing strategy and game plan to enable that vision is key to shaping the right decisions. Being able to communicate that vision to investors and lenders (concisely) will make your job much easier.

Achieving and maintaining the right balance between debt and equity as a company progresses is pivotal. Typically, there will be more equity to debt, but the balance flips as businesses become more self-sustaining. Continue to speak to both sets of stakeholders as they are both hugely important levers on your balance sheet.

With so many indicators pointing to the sustained presence of large amounts of dry powder and new sources of funding as well as exceptional talent, the continued growth of the tech industry and its notable hubs in the UK such as Manchester, Bristol, Edinburgh and London looks set to continue.