Bezos and Gates back Wagestream’s £4.5m funding round

A big-name dream team that includes Bill Gates and Jeff Bezos are behind the £4.5 million funding for payments start-up Wagestream. 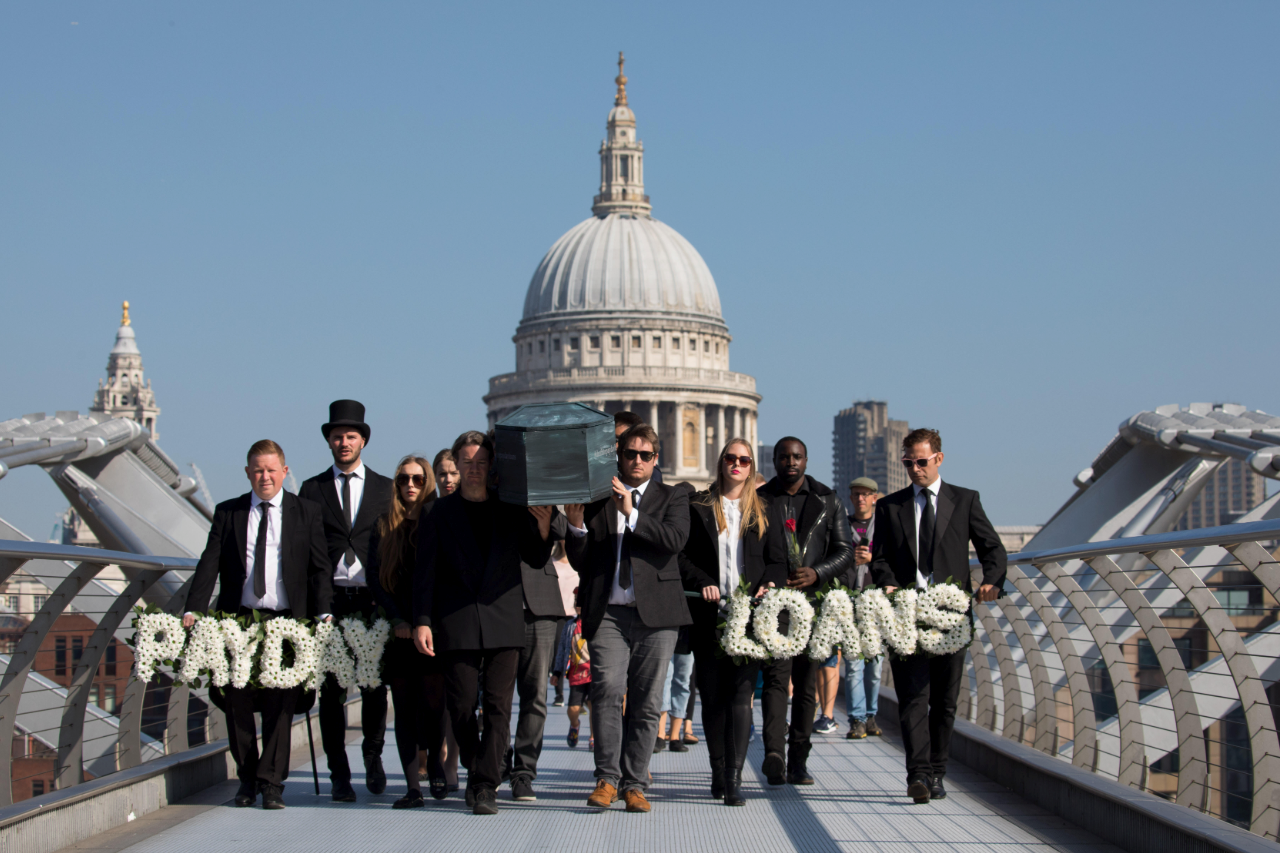 A mock funeral for Wonga

Co-founded by Portman Wills and Peter Briffett, former COO of YPlan and CEO of LivingSocial UK, the company raised the funding from various investors.

Backers include Village, a VC backed by entrepreneurs, such as Gates and Bezos, as well as QED Investors, the London Mayor’s Co-Investment Fund and Fair by Design fund, whose social impact charities include Big Society Capital, Nominet Trust and the Joseph Rowntree Foundation.

Wagestream, which offers a “get-paid-as-you-go” service to let workers access their monthly wages in real-time, has launched it in the UK. The company says it aims to end the “payday poverty cycle, and last-resort measures like payday loans along with it”.

The launch follows the news that payday lender Wonga went into administration on 30 August. I think the photo captures Wagestream’s marketing ploy.

Briffett explains: “As we mark the death of one of the payday loan giants, we’re pleased to finally present a viable solution to help give the UK’s workforce the financial freedom they deserve.”

It’s not all talk as Wagestream says it will be donating all its August revenue to Step Change Debt Charity, which helps people with debt problems “take back control of their financial lives”.

As is quite common in the fintech world, Wagestream cites research that shows over half of families cannot afford a £250 unplanned expense – around the same amount as the average payday loan in the UK.

It says most UK employees are paid monthly (around 85%), “meaning that employee financial stress is uniquely higher in Europe because of the monthly pay cycle”.

Wagestream allows workers to access their “earned income” at any time during the monthly pay cycle. The service can be implemented by companies without impacting cash-flow, payroll or timekeeping processes. The start-up is accredited by the UK’s Financial Conduct Authority (FCA).

Over 20 employers are now piloting the Wagestream platform including Key Security, CitySprint and Fourth.