Ahead of InsurTech Rising Europe in London this September, InsurTech Rising 365 spoke with Cillian Bourke, Co-Founder at Xtract about what crashmatics means and why the insurance industry needs to re-calibrate its thinking on black-box technology. 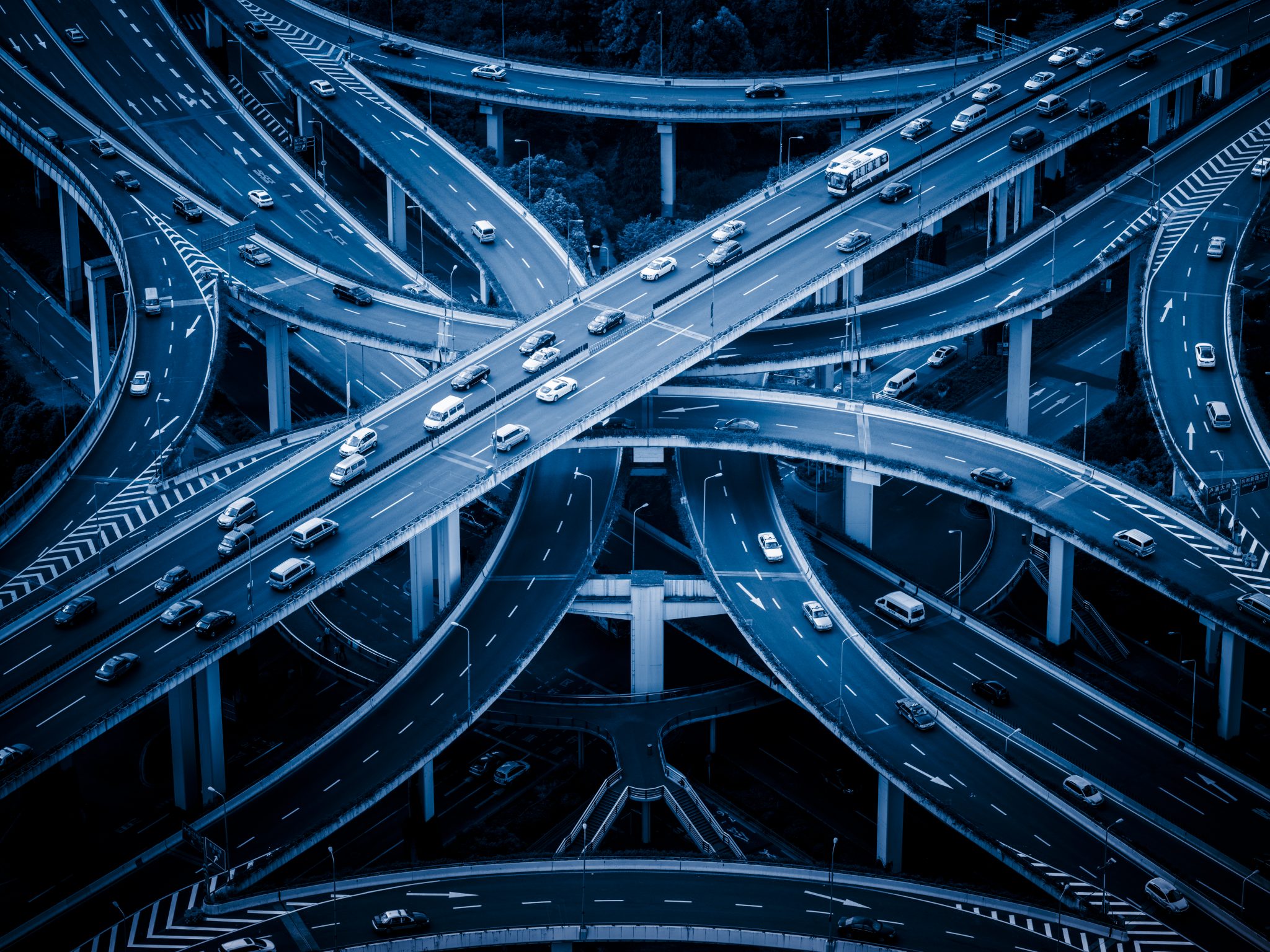 In March 1953, an Australian researcher by the name of Dr. David Warren invented what was the first Flight Data Recorder. This “black-box” (painted bright orange for identification) was used in the event of a plane crash to relay the final moments before the plane went down, in an attempt to identify what caused the crash.

Fast forward to 1992 and General Motors had installed the first Event Data Recorder to be used as post-crash analysis for their Indy Car races. Thereafter, these “black-boxes” became commercialised across all road vehicles, starting with GM in 1999.

Today these event data recorders have been commercialised in a retro-fit format, far-removed from their original purpose: Fleet Management and Usage Based Insurance (UBI). The latter of which is implemented solely for those with sky-high insurance premiums i.e. young drivers.

For this use-case, insurance carriers “monitor” the driver behaviour of the UBI policy holder with the intention of reducing the risk-factor associated in underwriting said individuals insurance policy. Unfortunately, this has stymied the uptake and adoption of telematics for two main reasons:

It seems somewhere along the way the industry has lost sight of what this technology was originally built for – post-crash analysis. Currently, insurers are utilising this technology for the underwriting process to mitigate risk, yet these devices have been built to analyse the moments before, during and after a crash which is tailored to processing a motor claim.

By leveraging the post-crash event data, claims handlers have the capacity to forensically analyse the moments leading up to and after the crash from a remote location. This un-biased and factual stream of data empowers the claim handler to make fast, informed decisions behind an incident in real-time.

More specifically, this enables the identification of liability, deflection of fraud and automation of vehicle triage (repair/total loss) without requiring additional information from policy holder, police or witnesses. Not only does this facilitate the reduction of insurer indemnity spend, but it optimises the time and resources required to process each claim, in turn, reducing the operating expense of the insurance carrier.

Currently there are over 30 million connected vehicles littered across Europe and North America, led by and large by GM’s fleet of 15 million. To add to this, as of April 2018, the European Union has made it mandatory for every vehicle to be fitted with “e-call”. This requires every vehicle on the road to have embedded telematics which, in the case of a crash, will trigger an alert and send the crash data package to the nearest e-call centre for emergency service dispatch.

One thing is for certain, the connected car revolution is happening and with it there lies plenty of opportunity, especially for insurers. The value however needs to be realised not within underwriting, but within claims. The genesis of the “black-box” technology is its capacity to deliver post-crash analysis.

Therefore, the proposition for insurers and policy holders alike lies in the claim management rather than the risk-management and the answer to this proposition conundrum for claims management is in Crashmatics; the use of data generated from a telematics device in the event of a crash to drive motor claims decision-making.

From incident to settlement Crashmatics can enable the handler to make the correct decisions faster, more efficiently and effectively than ever before. The monetary value of which is reducing the indemnity and operational spend of our insurance carriers while reducing policy holder premiums and improving the customers satisfaction.

For more on Crashmatics and how crash data can be used for claims processing, visit InsurtechRising Europe on 11 September where Xtract will be giving a live demo and case study on the use of real-world crash data for driving motor claims decision-making.