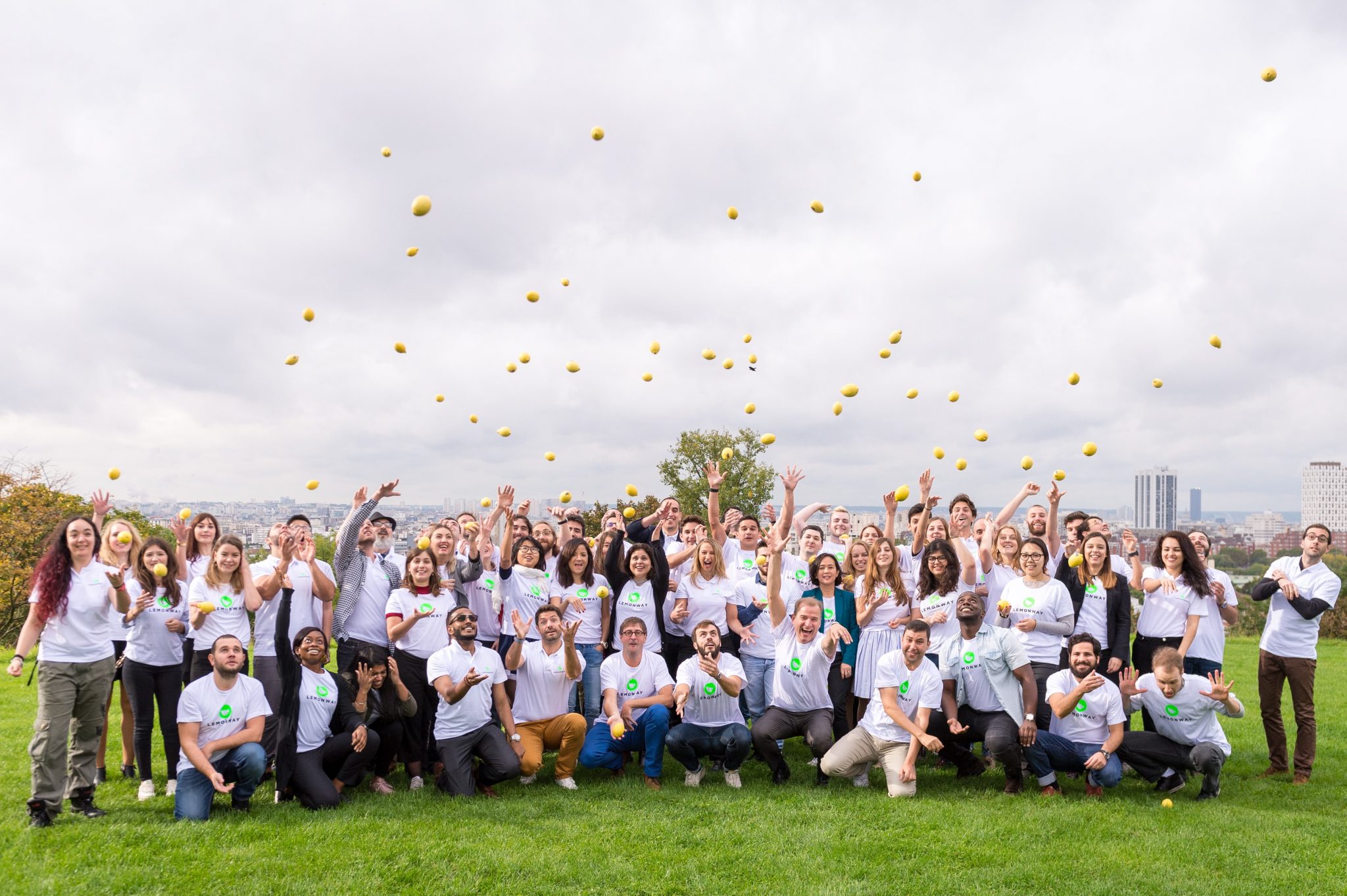 When life hands you lemons

The round was led by Breega capital, with participation from Speedinvest, a venture capital fund. This transaction is currently being approved by the French regulator Autorité de Contrôle Prudentiel et de Résolution (ACPR). On this occasion, the two VCs will join the Lemon Way supervisory board.

“We were impressed by the complementarity and vision of the founding team of Lemon Way,” says Guzel Gumerova, partner at Speedinvest.

Lemon Way says it will continue its expansion on a European scale, particularly in Germany and the UK, and to consolidate its positions in France, Spain and Italy, where it collects money on behalf of digital and e-commerce marketplaces, especially for crowdfunding websites (such as Lendix, Wiseed, Housers, Zankyou, Workinvoice).

It will also recruit about 30 people. It currently has 80 people.

According to the firm, it is used by 1,400 marketplaces in Europe including 200 crowdfunding websites.

Since becoming a payment institution in December 2012, the company has opened five million payment accounts and has declared 95 platforms as Lemon Way payment agents with the ACPR.