Berner Kantonalbank (Banque Cantonale de Berne or BEKB/BCBE), one of the last users of the IBIS3G core banking system, has decided it will do further development and take it to IBIS4D. 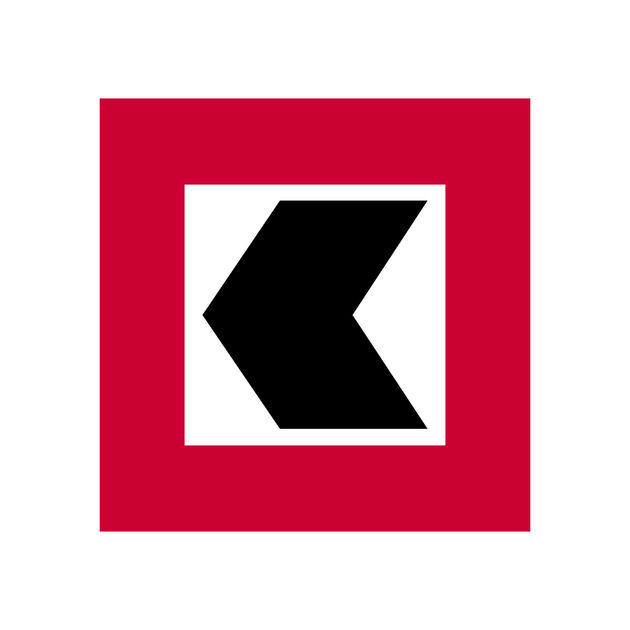 You let it live

As reported in July 2017, BEKB was pondering the system’s future as the contract with the system provider had been terminated.

The IBIS platform has been around for 30 years supporting cantonal banks in Switzerland via its developer, RTC. At one point, there were over 130 users of IBIS.

The latest version of the system, IBIS3G, was taken over by Hewlett Packard Enterprise (HPE) in 2010 for further development, integration and maintenance. There were plans to fully revamp and re-launch it in Switzerland as well as target larger banks across Europe.

By that point, IBIS3G had just five or so users left – mainly small retail and private banks in Switzerland.

“After a comprehensive analysis of the options (including migration to another core banking solution), BEKB came to the conclusion that it would continue the existing IBIS solution. By remaining with IBIS, migration risks in particular are avoided.”

In addition, BEKB explains that with EntServ Switzerland, which originated from the transfer of the enterprise services to CSC – under the name DXC Technology – a renewal of today’s IBIS3G solution could be agreed.

Over the next few years, DXC intends to invest “substantially” in the renewal of IBIS3G and thus in the new solution IBIS4D.

In return, DXC will acquire the intellectual property rights to IBIS3G, making it easier to offer the core banking solution to other financial institutions.

BEKB adds that it is “convinced that the new agreement will significantly reduce IT costs while at the same time ensuring high stability and security of the core banking system”.