How blockchain will transform retail lending 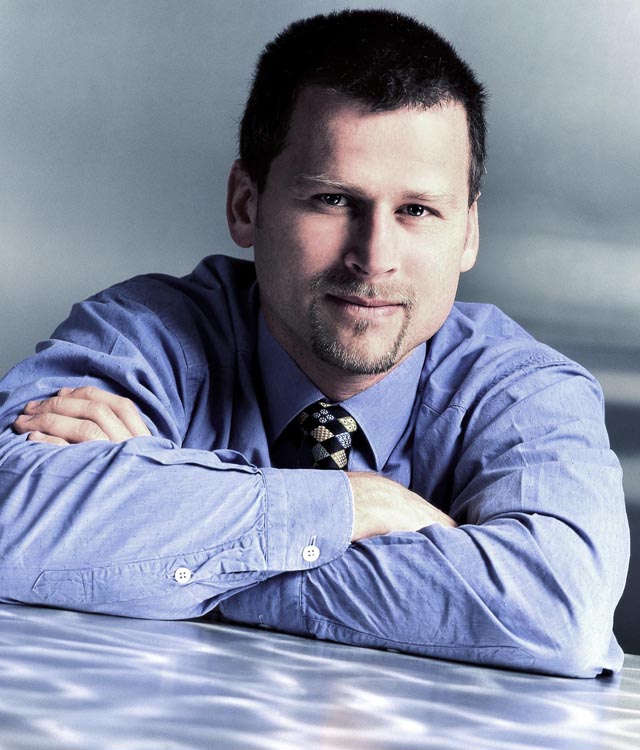 Gabriel Dusil, Adel Ecosystem: the potential gains and benefits to global economics and society are on the horizon

One of the great surprises of the blockchain revolution is that banks continue to occupy a near monopolistic position within financial services, despite their obvious and much publicised inadequacies.

In the UK alone, five high street banks account for 80% of SME businesses, and control over 80% of domestic bank accounts. Even with the advances made with the digitalisation across communications, media and computing industries, their hold remains as tight as ever.

Traditionally this stranglehold has been attributed to high barriers-to-entry, not least regulation and capital ratios for potential lenders. However, in an era where anyone with a car can become a taxi driver and anyone with a spare room can become a guest house, it’s realistic for people with spare cash to become a lender.

Since the renaissance, banking has been carried out on an institution-to-consumer basis or an institution-to-institution basis. Legal and accounting frameworks governing banks have, by and large, remained the same for half a millennia. In fairness, there have been some useful inventions pushing the financial agenda forward – such as online banking, ATMs and credit/debit cards – however the benefactors of these financial systems reside overwhelmingly in the developed world. With over two billion unbanked in the world, the need for a more equitable and inclusive approach has never been greater.

The use of blockchain technology, particularly smart contracts, has the potential to disrupt the entire retail banking sector, creating a decentralised peer-to-peer (P2P) network that enables people to borrow and lend in a more streamlined manner.

Programmatically settling pre-agreed terms and conditions between two parties was not possible just a few years ago.

This is still contingent on account holders willing to take on the same risks as banks, evaluate an creditworthiness, pre-arrange written contracts with customized terms and conditions, and at what rate. When these parameters are met then money can be automatically paid, without the need for a human intermediary. This is the basis of smart contracts.

The benefits of blockchain for retail lending encouraged greater competition. Financial monopolies are finally challenged by virtual currencies, and billions of people in developing markets can have access to loans that were previously too expensive or inaccessible.

These dramatic differences demonstrate a clear inequality. Interest rates for micro loans in developing countries are between 30% to 40% on average, making borrowing impractical. Interest rates for decentralised lending on the blockchain is a streamlined solution to this disparity. Consumers from developing countries can have access to the same lending services as people from highly liquid markets.

These benefits go beyond just fairness and inclusivity. Blockchain radically improves on the problems associated with legacy systems, transaction latency and transparency. It still takes three working days to approve loans, or transfer money between cross border accounts. In blockchain this transaction is carried out in minutes, using just an internet connected smartphone.

For the first time in history, blockchain service providers (BSP) have the potential to create a fairer and more inclusive lending environment. Dated infrastructures, fragmented governance and economic borders are often cited as why financial lending fails on a global scale.

A recent report by McKinsey cited that blockchain technology and inclusion in the digital economy could boost GDP of all emerging economies by 6%. That translates to $3.7 trillion by 2025. The role of retail banks, in both developed and developing markets, in promoting sustainable and fair services has been questioned.

Accessibility, fair terms, and transparency have denied large chunks of the world’s population to banking services that developed countries have enjoyed for decades.

Smart contract technology provides the solution to disrupting this elitist source of finance. The potential gains and benefits to global economics and society are on the horizon. The question remains: will people take advantage of it?