Fortytwo Data, the London-based anti-money laundering (AML) and client screening platform provider, has introduced an enhanced version of its Sanction Screening Augmentation platform. The upgrade means that the company’s entity screening technology is now capable of reducing false positives by up to 93%, reports David Penn at Finovate. 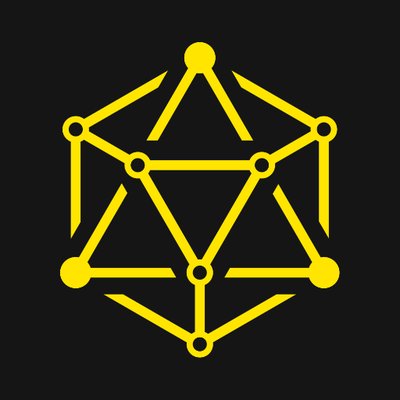 Anyone fancy a game of Dungeons & Dragons?

The company notes that false positives are a major pain point for companies, making AML and sanctions screening more expensive.

Fortytwo Data leverages machine learning and automatic rule generation to improve the rate of false positive detection by more than 30%.

Working with a FTSE 100 company, Fortytwo Data was able to reduce the number of AML false positives the company was having to manually check with its legacy system from 5% of all entities to less than 0.5%.

Similar results were found when Fortytwo Data applied its technology to the firm’s sanction screening process.

Fortytwo Data CEO Julian Dixon acknowledged the challenges executives face in trying to clear the regulatory bar when it comes to monitoring and due diligence.

The company’s solutions are used by banks, financial service providers, and businesses in other highly regulated sectors to lower operational and reputational risk to their enterprises as well as cut costs.