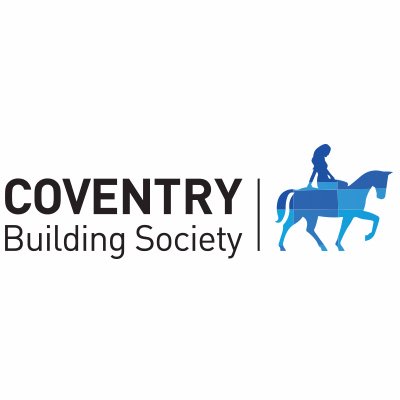 As FinTech Futures reported in 2016, Coventry BS had embarked on a tech modernisation project and was looking for a new core system. At that time, a spokesperson told us that it “is not currently in a position to comment on this”.

In addition, as reported in April this year, Coventry BS said it had more than 80 IT roles up for grabs at its head office as its overhaul was ramping up.

This is Temenos’ first building society deal in the UK.

The society is the third largest in the UK, with total assets of more than £34.1 billion, 1.4 million members with savings accounts, and 350,000 members who are borrowers.

Coventry BS is a long-standing user of the Mortgage and Savings Suite (MSS) from Sopra Banking Software for its core processing; and FIS/Sungard’s Ambit Treasury Mangement/Quantum system for treasury operations, FinTech Futures understands.

It is understood Accenture is the implementation partner.