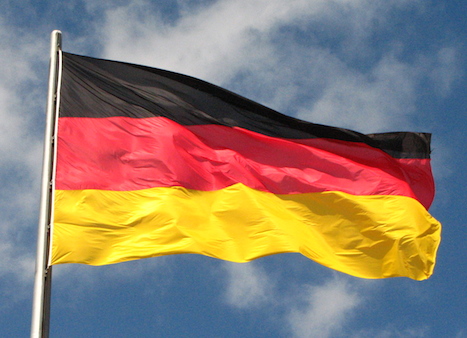 DB Privat- und Firmenkundenbank has officially been unveiled in Germany – the legal entity created by the merger of Postbank and Deutsche Bank’s (DB) private and commercial clients business.

Back in October 2017, the duo set out their intentions for “one bank, two brands” with a new digital bank aimed “primarily at younger clients” to be launched at the end of 2018.

They’re ahead of schedule and Deutsche Bank says all its German private and commercial clients business thus serves more than 20 million private clients, around 50% of whom use the bank’s online offering, as well as one million commercial and corporate clients.

According to DB, assets under management, including sight deposits, exceed €331 billion. With some 28,000 employees it says it serves its clients at more than 10,000 access points.

Although, as reported on 24 May, Deutsche Bank is axing 7,000 jobs from its equities sales and trading business. This means its global headcount will fall from 97,000 to well below 90,000.

In terms of the merger, the private and commercial clients business will continue to operate both brands – Deutsche Bank and Postbank – “so clients will retain their established contacts”.

DB says this is the biggest merger of two banks since the European Central Bank’s single supervisory mechanism was established.

Christian Sewing, CEO of Deutsche Bank, explains: “As we continue with our reorganisation plan we will cut costs and boost revenues. We will then grow synergies gradually to at least €900 million per year by 2022 at the latest.”

To achieve this, DB states that a total of €1.9 billion will be spent on restructuring expenses and other investments, predominantly in IT.

In addition to the integrated online solutions for clients of DB and Postbank, the banks say the digital platform will be expanded to include new products and services.

DB will disclose initial details about this in Q4 2018.

As reported in 2016, banking technology specialist Wincor Nixdorf (now called Diebold Nixdorf) was selected as the general contractor to equip all 20,000 workstations of Deutsche Post and Postbank with new IT systems.