The business district of Zoologischer Garten in Berlin has welcomed a new fintech hub to its kingdom. 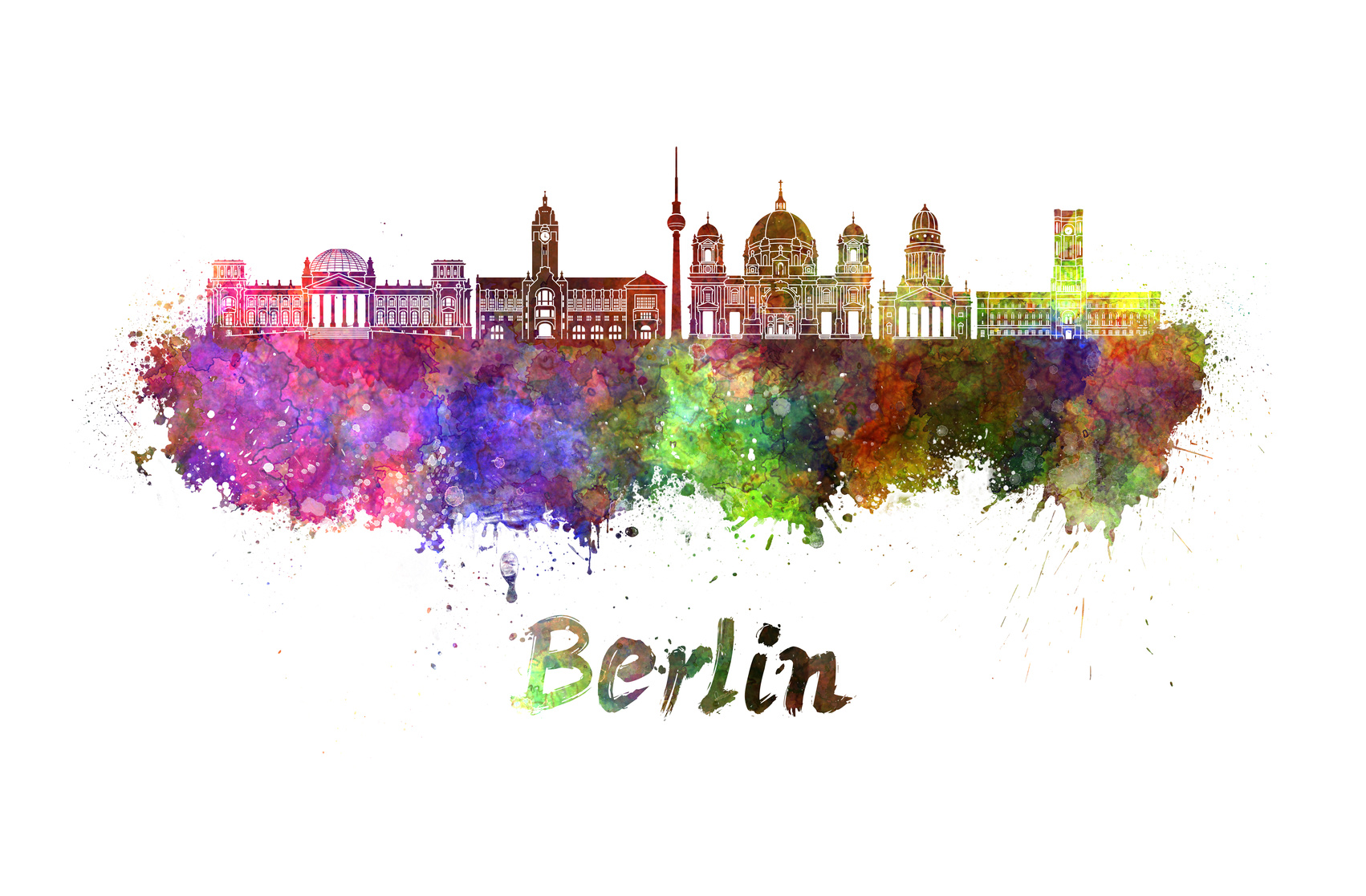 Berlin gets a boost

Today (30 May), representatives from business and politics opened H:32 at Hardenbergstrasse 32, hailed as “Europe’s largest hub for fintech companies”. It will naturally be used to exchange and develop ideas.

“A network of companies has emerged in Berlin from which the financial services of the future will emerge,” says Ramin Niroumand, CEO of the company builder FinLeap.

Niroumand says that as part of the Digital Hub Initiative (de:hub) of the German Federal Ministry of Economics and Energy (BMWi), Berlin was named a hub in 2017 with a focus on internet of things (IoT) and fintech. The city then awarded FinLeap the contract to build this hub.

The hub is 11,000 square metres in size and Investitionsbank Berlin (IBB) – the development institute of the state – proposed the former headquarters of the Berliner Bank as its location.

The building was completely renovated and now houses the hub on seven of the eleven floors. These include companies that FinLeap has founded, such as the banking platform solarisBank and PAIR Finance, which offers data-based receivables management.

DKB, Arvato Financial Solutions, Aazzur and 11 other companies have also moved in.

In a swipe at rival cities, Ramona Pop, Mayor and Senator for Economy, Energy and Business in the State of Berlin, adds that the capital has “far more fintech start-ups than Frankfurt and Munich combined”.

She explains that the city is home to another hub. This IoT version is located in Kreuzberg, a borough in the south of Berlin.