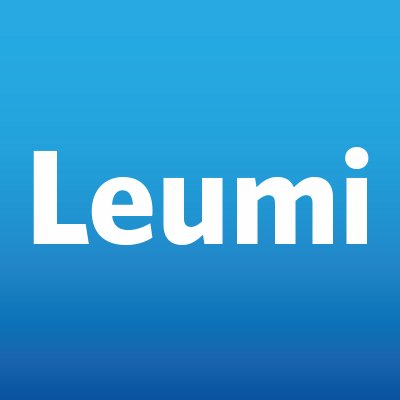 Kevin Yates, director of risk and compliance at Leumi ABL, says: “Evolving regulations, not least the new requirements of MLR 2017 [Money Laundering Regulations] and 4 MLD [Fourth Anti-Money Laundering Directive], are a challenge for many companies, a challenge that Encompass confirm enables us to meet.”

He adds that its previous client KYC process used multiple web based data sources – and that automation via Encompass now “makes this process considerably more efficient and allows our compliance team to focus on the output, rather than spending considerable time and effort on manual steps in the process”.

Bank Leumi (UK) is part of the Bank Leumi Group, based in Israel. The latter was founded in 1902.

Founded in Australia in 2012, Encompass launched in the UK in 2015 and now employs more than 50 staff, including more than 30 staff in the UK. It says it uses real-time data from 12 information providers including Experian, C6i, BvD, Thomson Reuters World-Check and Companies House.