The rise of regtech down under 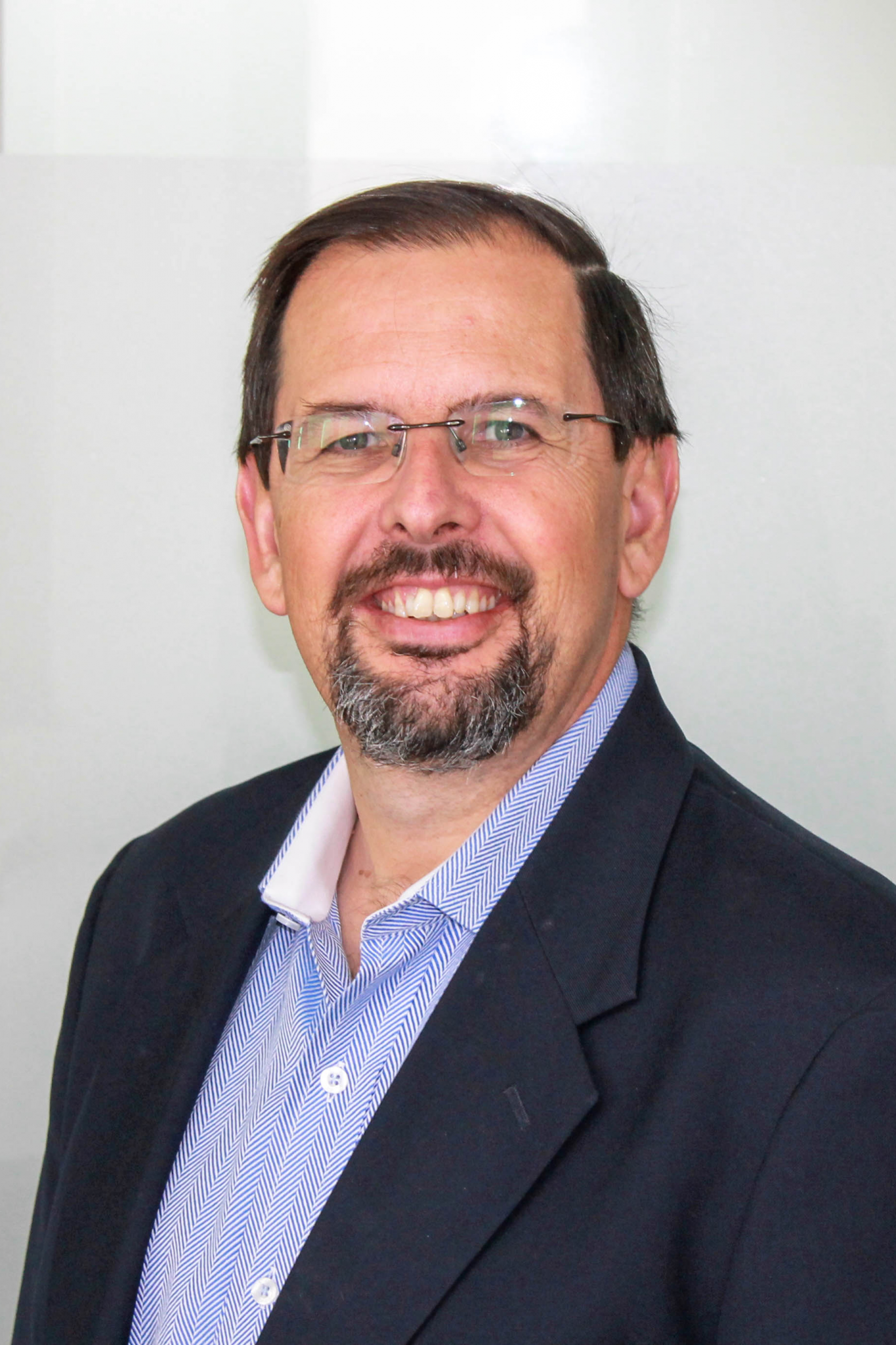 Wayne Johnson, Encompass: could Australia give the UK a run for its money when it comes to regtech?

Could Australia give the UK a run for its money? Wayne Johnson, co-founder and CEO of Encompass Corporation, explores.

Just as in the UK, over the past three years tech in Australia has grown apace. Not only do tech start-ups have strong backing from the Australian government, Australia is also making its mark in tech innovation in particular.

So, could regtech emerge from this innovative environment as one of Australia’s leading tech industries? And what is the potential for regtech in Australia to match the success of regtech in the UK or the US?

Opportunity on your doorstep

Australian firms benefit from one major advantage, and that is the huge Asian market on their doorstep. Added to this is a growing interest in regtech from Asian banks, recently evidenced by the Monetary Authority of Singapore (MAS) recently launching its own regulatory sandbox.

Just as in the UK, the Asian financial services industry works amidst a complex regulatory environment, so the benefits and solutions that regtech brings are attractive. With comparatively fewer home grown solutions there are clear opportunities for regtech businesses from further afield to service Asian banks.

Australia may have the geographic upper hand, but unfortunately this has also led their market to be often oversupplied with US and UK vendors seeing Australia as an adjacent market to, or gateway into, Asia.

Strengths of regtech in Australia

On the other hand, Australian start-ups give their British and American counterparts a good run for their money. Benefitting from a rich talent pool, there is a high degree of innovation and a strong work ethic amongst the startup and tech communities. This, however, is tempered by the fact that there isn’t the same level of rewards in options and equity meaning Australian companies have to resort to wages as the primary incentive for attracting the brightest and best.

However, financial services in Australia are strong, and the government has ambitions to make Australia the leading market for fintech innovation and investment in Asia. This latest announcement from ASIC suggests they hope regtech will take a similar path.

But it’s not all plain sailing.

The Australian government may have got it right in their support of regtech, but the Australian regulators are still playing catch-up.

In the UK, the Financial Conduct Authority (FCA) has been quick to view regtech as a valuable solution to significant costs they have imposed on the sector and as such their role goes beyond just regulation: they support and encourage innovation, and have a remit for fostering healthy competition. Only now are the Australian regulators making similar noises, but without the budgets to assist.

One of the biggest hurdles for regtech in Australia is that no bank or financial services company has ever been fined for anything of substance. This is primarily explained by the fact that in Australia the regulatory role is split between four bodies, meaning no one body has any real power and compliance isn’t fully enforced.

Of course, the banks like it that way. But until the regulators catch up and adopt a more robust stance in enforcing regulation, a key driver for adoption or regtech solutions and growth of regtech is simply not there. So, the main incentive for regtech firms shifts from serving the Australian market (dominated by just four big banks) to utilising the Australian market as a gateway to Asia. Or as a testing ground for opportunities further afield.

So, without a big home market, for any Australian regtech company to be a success they have to quickly go global. This means more capital requirements up front (which is another article in itself). But there are advantages too, as it forces Australian companies to have a global outlook from the start.

The focus is rarely just Asia. With London currently being the compliance capital of the world, it is an attractive proposition for young Australian firms. Having tested a product in Australia, the UK is the ideal location for a regtech firm to make its mark. Australia may offer a gateway to Asia, but the UK can open doors to Europe and, of course, the US.

Regtech in Australia is maturing and the rationale for the government’s push for major growth is certainly understandable. But if Australia is to compete on the world stage as a major regtech centre it has some way to go yet. Until then, competition from Australian companies will likely be on – for them – foreign soil, not theirs.