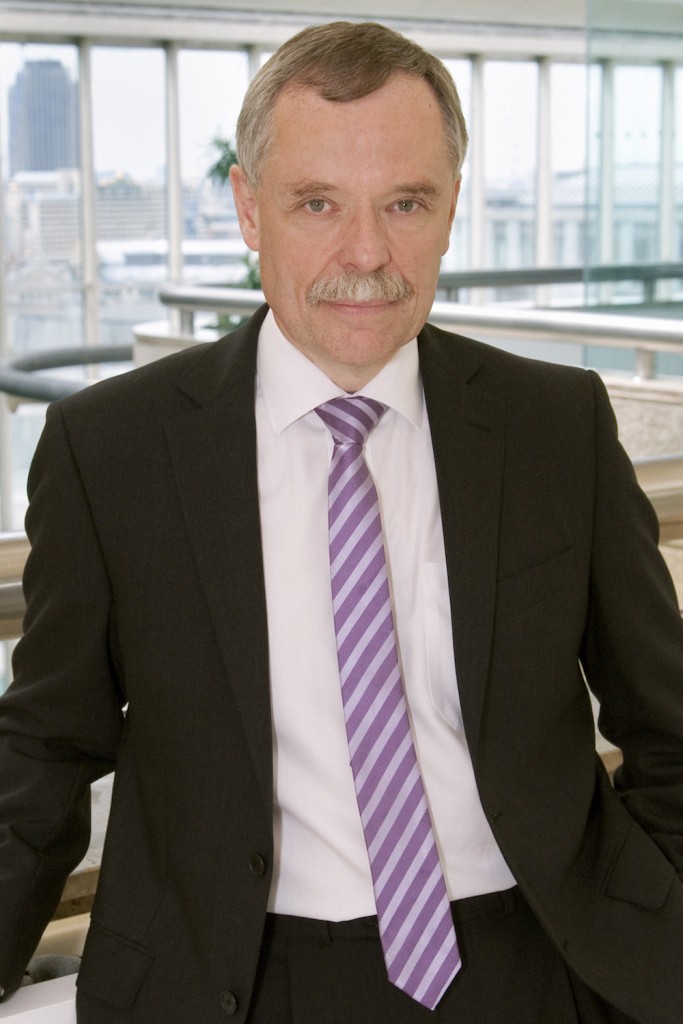 The post-trade world has traditionally taken a conservative approach to adopting new technologies. However, disruptive technologies are beginning to play a significant role and this trend is showing no signs of slowing up, especially in the case of three pivotal technologies – distributed ledger type (DLT), common platforms, and cyber defences.

The first of these – DLT – is likely to have a huge impact on settlement cycles. The recent move from T+3 to T+2 in the North America was groundbreaking and took years of cross-industry effort, but DLT offers the potential to shorten settlement cycles even further, globally.

One vision for a DLT-based system is direct clearing and settlement between the two participants in a trade, thus removing the need for intermediaries after a trade has taken place. Whilst DLT’s ability to remove the middleman in financial markets is in dispute, it is clear that the risk in financial markets would be greatly reduced if a DLT-based settlement system allowed capital to move on the transaction date itself. Such an innovation would reduce or even eliminate the need to post collateral, while increasing market efficiency, liquidity and harmonisation.

Of course, delivering T+0 through DLT would pose some risk. A Bank of England (BoE) staff working paper, for example, has highlighted that a DLT-based securities settlement system may be run by a select few and so actually result in the opposite: an “inefficient monopoly pricing or efficient price discrimination with service providers capturing much of the market surplus”. Whatever the outcome, the existence of these debates alone proves the significance of DLT for post-trade processes; it provokes the industry to be bold and consider the potential for fundamental changes to market structure.

Secondly, the greater use of common platforms, such as cloud and peer-to-peer services, will facilitate an increase in the types of instrument that can be traded and settled. That this trend is emerging should hardly be a surprise. The tendency for new technologies to bring market participants together in innovative ways forms the basis for modern financial markets. Take the electronification of stock exchanges, which removed the need for a physical trading floor and allowed global market participants to buy or sell financial instruments that would otherwise be inaccessible. Platforms that encourage contact and communication with wider audiences tend to increase growth and opportunities in the market.

Finally, the use of security and cybersecurity-related applications is now at the heart of post-trade technologies. After a series of high-profile cyberattacks over the last few years, awareness of the threat posed by malicious actors to market infrastructure has grown significantly. Technology will have a crucial role to play through automating manual processes and the development of comprehensive system analytics. Artificial intelligence (AI) and deep learning may well play a significant part in this move towards automating cyber defences. Furthermore, as the post trade industry implements new technologies such as DLT and cloud, most effective cyber capabilities can be built in rather than placed around older systems designed before such threats had to be considered.

Such innovations in post-trade systems will mean that regulators will have to be nimble and informed. They will need to ensure that innovations in post-trade systems do not harm financial markets, whilst simultaneously maintaining an environment that encourages innovation. This dual role can sometimes be contradictory: some level of risk is inevitable when experimenting with new ideas and technologies. But when the FCA announced the world’s first regulatory sandbox in November 2015, it demonstrated that regulators are keen to take on this challenge. After all, FCA’s recent report on lessons learnt over the last two years explicitly states that the sandbox was designed to allow “firms to test innovative products… in a live market environment, while ensuring that appropriate safeguards are in place”. The success of this approach is demonstrated by the interest it has picked up worldwide. For areas which do not already have a sandbox, lobbies are increasingly putting pressure on their financial regulator to set one up.

As a result, it is crucial that regulators are experts on the intricacies of new technologies and their potential application. This is particularly the case with DLT. Despite a proliferation of blockchain initiatives and proof-of-concepts in financial services, this technology is still relatively immature, and so regulators must be comfortable that it can be implemented with sufficient robustness. If regulators do gain confidence in this technology, we will see huge potential for mandating its use. As the Bank of England working paper suggests, DLT may only achieve its potential if the relevant authorities oversee cooperation in the industry.

Overall, regulators and the post-trade participants alike have woken up to the potential of these disruptive new technologies. Where this could lead us is a very exciting prospect indeed.