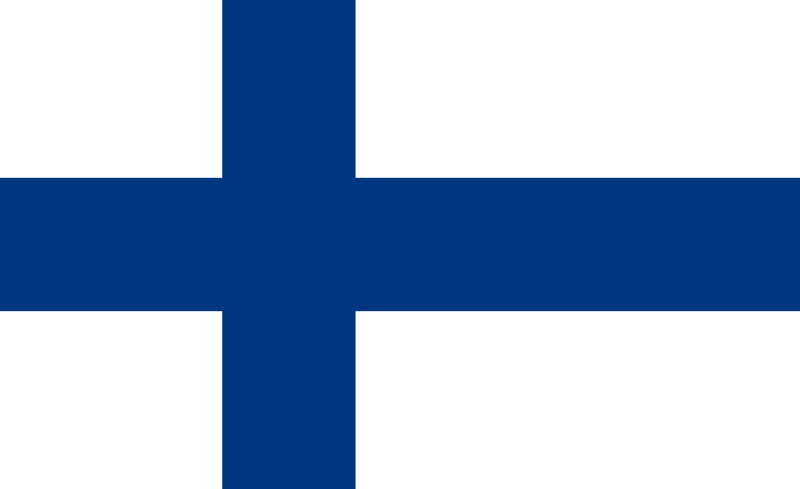 Ant Financial’s mobile payment platform Alipay reveals that a group of Chinese travellers have concluded the first ever cashless journey to Finland, with all transactions made via their Alipay accounts.

From booking flights to making local retail purchases, the firm says Finland becomes the first country outside China where Alipay users can make all payments with their smartphones.

Zoe Cai, a “housewife” and “frequent overseas tourist” from Guangdong Province, says: “I didn’t expect us to be able to use Alipay almost everywhere in Finland. I brought some cash with me, but the only place I got to use it was in a supermarket in Rovaniemi. At first, we were surprised when so many merchants accepted Alipay, but after this experience, we may be surprised if a merchant doesn’t accept Alipay when we travel next time.”

Alipay says it has also teamed up with Lähitaksi, a Finnish taxi company. It will be made available on all 1,250 Lähitaksi taxis in Helsinki and the city’s surrounding towns before the Chinese Lunar New Year holidays later this month.

Since 2017, Alipay has also been made available at the Airport Taxi in Helsinki and in taxis and buses operated by local taxi company Santa Line across Finland’s northernmost region, Lapland.

The group of eight Chinese tourists who visited Finland were selected from an online social media campaign initiated by Alipay at the end of 2017.

The grateful eight enjoyed a six-day trip, visiting the cities of Rovaniemi and Helsinki in mid-January.

Incidentally, as reported yesterday (1 February), Jack Ma’s Alibaba Group will acquire a 33% equity interest in its affiliate Ant Financial as it looks to push deeper into the fintech world.