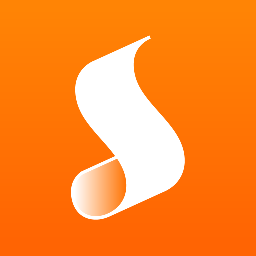 Launched last week, the Tanda app divides users into groups of five or nine to pool money and save for short-term savings goals. Users group their money together over the course of a set period of time and every month, one user gets to take home the entire pot of money. The first two users to receive the funds pay a small fee, while the last recipient earns a 2% bonus.

The Tanda app is intended to be used as an alternative to credit cards or short term loans. The concept comes from a rotating savings and credit association (Rosca), an idea that’s been around for quite some time.

Using Dwolla’s API, Yahoo will connect to the user’s bank to move money, store funds, validate their identity, and verify their bank account. This comes exactly one year after Dwolla relaunched its API to offer a white-labelled API that rolls in additional features such as a wallet functionality that holds a balance of funds.

Dwolla was founded in 2008 and is headquartered in Des Moines, Iowa. Last summer, the company added a multi-user feature to its Access API dashboard. In May of 2017, Dwolla teamed up with Plaid to offer a fully tokenised ACH payment integration. Ben Milne is founder and CEO.