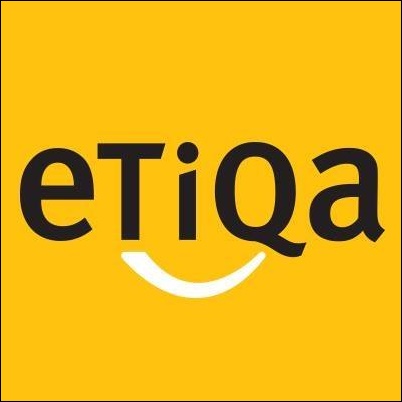 Singapore-based online insurer Etiqa has launched new services and integrations with the Ministry of Finance and DBS Bank.

Etiqa says it is the first insurer to integrate with MyInfo, a digital data vault launched by the Government Technology Agency of Singapore (GovTech) and the Ministry of Finance. With this, over 3.3 million consumers on SingPass (an online account management for access to government e-services) can purchase insurance.

The firm says new customers no longer need to encode government-verified personal particulars into forms and submit supporting documents such as the long-term pass or proof of address when purchasing online life products.

Launched in 2016, MyInfo consolidates personal data from seven public agencies and “spares users from the hassle of having to manually key-in data when filling up forms for different services”.

By the end of 2017, all 3.3 million users of SingPass will automatically be enrolled in MyInfo, as part of the government’s “smart nation” initiative.

Etiqa has been around since 1961 and is owned by Maybank Ageas Holdings Berhad, a joint venture company. It is 69% owned by Maybank, and 31% by Ageas, an insurance group.

According to Etiqa, 2017 has been a happy one, as it has seen more than 200% annual growth in online revenues.