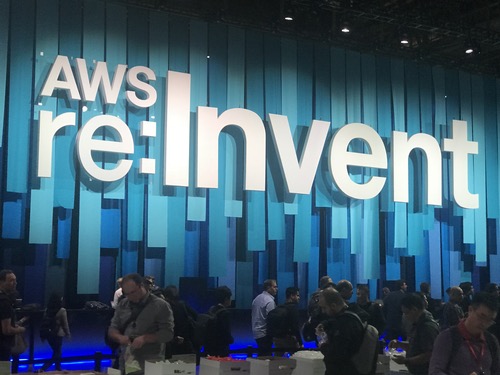 PrivateLink builds on the AWS VPC service, which enables developers to limit access to the VPC from the internet to enhance security. But until this week enterprises still had a security hole, as they needed to use the public internet to connect VPC applications and third-party SaaS applications. With AWS PrivateLink, enterprises can connect VPCs to third-party services in a secure and scalable manner, AWS says.

AWS introduced AWS PrivateLink for its services earlier this month, and now the company is extending PrivateLink to non-AWS services.

“Traffic between a customer’s VPC and an AWS PrivateLink-powered service stays within the AWS network and doesn’t traverse the internet, reducing threat vectors such as ‘brute force’ and distributed-denial-of-service (DDoS) attacks,” AWS explains.