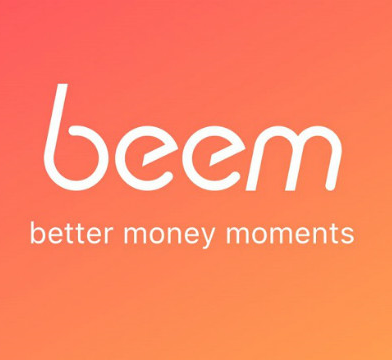 In what is described as an apparent bid to compete with new companies entering the finance sector, Beem is designed to allow customers to have a digital wallet on their mobile and make P2P payments.

It will also, according to the banks, market itself on its ability to split a restaurant bill or pay a tradesperson. The service will be free and available for iOS and Android devices, although no specific release time was provided.

Earlier in the year, CBA, NAB and Westpac lost to Apple in a long-running feud which saw the banks challenge Apple for access to the near-field communication (NFC) controller in iPhones, and “reasonable” access terms to the App Store.

Beem is not designed to compete with Apple Pay but instead is for P2P money transfers, rather than contactless payments.