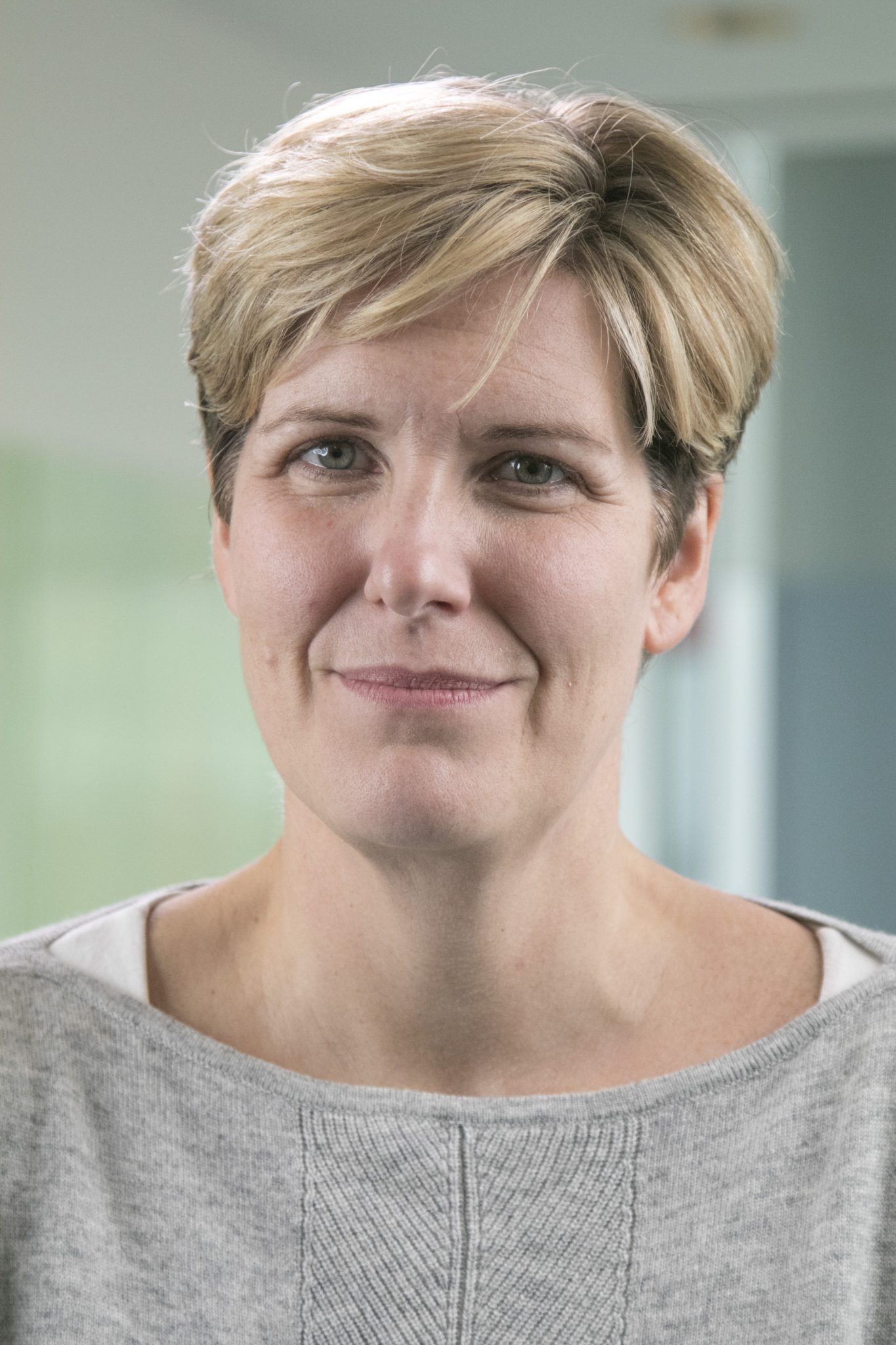 Becky Moffat, head of personal banking and advice at HSBC

HSBC UK is taking steps in a new direction with its first foray into open banking. Starting with the introduction of a new testing platform, HSBC Beta, this allows HSBC to get its feet wet before diving in with a fully fleshed out app for customers in 2018. Still, the testing platform won’t be no slouch as it will contain a range of innovated features that give customers more control over their money.

In what is a first for any major UK bank, the initial feature will let customers oversee all their accounts, regardless of who they bank with. By allowing up to 21 different banks, including Santander, Barclays and Lloyds, customers will not only be able to view their current account, but also manage loans, mortgages and savings, if available through online banking.

Over the coming months, HSBC has plans to introduce new features such as Safe Balance and Spend Analysis. Both allow for easier and identifiable patterns to help manage spending and disposable income. In the future, more money saving focused features will also be introduced, including a digital coach and goals.

It’s clear that HSBC wants to bring more power to their customers. The testing platform has brought new insight for HSBC, who has identified two types of customers: planners and responders. Planners, where actions now will pay off, and responders, those focusing on what they care for now. To HSBC, time is an important asset for both.

Becky Moffat, head of personal banking and advice at HSBC, says: “Through our Beta app we want to give our customers a complete and joined-up view of their financial life and make it easier for them to choose confidently, taking the hassle out of checking dozens of statements and manually calculating what’s left.”

The HSBC Beta builds on the SmartSave app, which saw customers banking with HSBC save £126 on average over a two-month trial. This will be a feature that’s further integrated with the HSBC Beta being trialled with 10,000 customers from the end of October ahead of the public release in 2018.