Built on decentralised technology, InfoSum says its distributed data is anonymised at source, eliminating privacy risks as the data is not pooled or shared with third parties. The firm was founded by Nick Halstead in 2015 following his departure from “human intelligence” company DataSift, which has raised in excess of $70 million and formed strategic partnerships with Facebook and LinkedIn. Before founding DataSift, Halstead developed tweetmeme and the Retweet button which was acquired by Twitter. (Let’s hope the firm retweets our round-up on Twitter.) 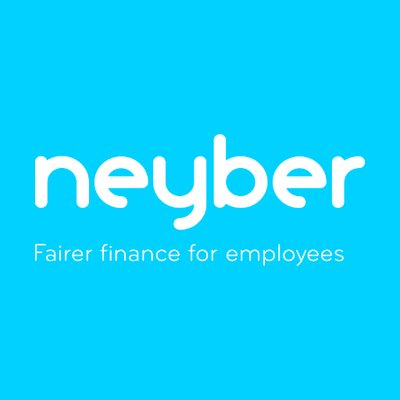 Neyber gets a further £100m

London-headquartered Neyber, a “financial wellbeing provider”, has secured up to a further £100 million in a capital investment round led by Goldman Sachs. The investment includes debt and equity as part of the recently completed series C fundraising round providing Goldman Sachs with a stake in the company. Neyber has also secured £15 million of lending capital from existing investors led by Henry Ritchotte and Gael de Boissard in this investment round.

Neyber says it partners with employers to “support their workforce’s financial wellbeing with access to affordable, salary-deducted loans and financial education – all at no cost or risk to the employer”. It was launched nationally in January 2016. Since then it is in use at over 80 private and public sector organisations across the UK. Neyber was founded by former Goldman Sachs investment bankers Martin ljaha and Monica Kalia along with Ezechi Britton – whose previous jobs include stints at Credit Suisse and the Lehman Brothers.

It has now been revealed that UK venture capital company Forward Partners has raised £60 million from a sole investor – BlackRock – for its second fund. Kudos to Business Insider for the find as it examined public filings on Companies House, which show BlackRock invested through a diversified growth fund.

Business Insider says Forward Partners wants to invest in “applied” artificial intelligence (AI) start-ups, which use AI to solve a specific problem, like the non-fintech area of “drug discovery”. The fund actually closed in March, but Forward Partners “has never revealed the backer beyond saying there was a solo institutional investor”.