Banks, are you a passive data donor or a proactive data seeker? 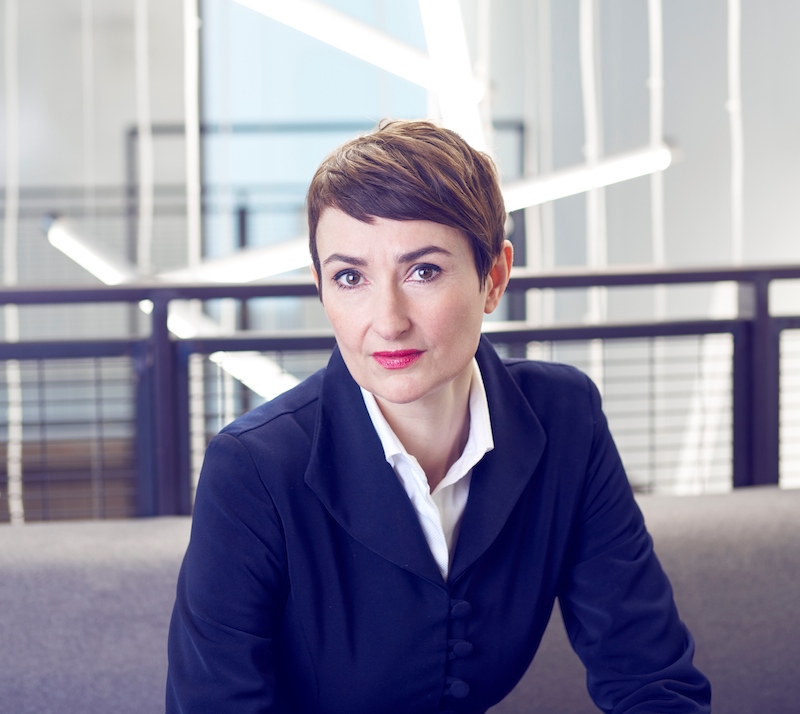 Open Banking regulations in the UK and the Second Payment Services Directive (PSD2) at the EU level are driving banks towards obligatory sharing of customer data with other organisations, provided the customer has consented. From when the regs go live, banks must make this information available, and in the UK it has to be via Open Application Programming Interfaces (APIs).

Once customer data can flow instantaneously between rival organisations the competitive environment in retail banking will be transformed: others will be able to extract and use banking data to power new services targeted at bank customers. How should the incumbents respond?

There are two main options: they can choose to become either “data donors” or “data seekers”. These two positions imply opposite approaches to the new banking market that is in prospect, and sharply contrasting mentalities.

Some banks will react defensively and aim to do no more than comply with the letter of the Open Banking regulations. By meeting just the minimum mandated standards for the Open API, these banks will hope to do as little as they can to speed the flow of data out of their organisations, and therefore to carry on as far as possible with business as usual – in a market that is undergoing fundamental change.

Deciding to become a reluctant “data donor” will not stop a bank’s customers sharing their data with other service providers in search of a better deal or an improved experience. Banks will have no control over this process and there will be no alternative but to release the customer’s data. But adopting this approach will also leave banks poorly positioned to engage positively in the new market for retail financial services that Open Banking will create and to pursue the opportunities it presents.

Markets based on open data encourage collaboration and networks of innovative companies that build services using common underlying platforms – for example the ecosystem of developers and partners that use data and technology tools provided by Facebook, Amazon or Google to create new services. In these systems, collaboration between data owners and service innovators is the norm, and the leaders compete to provide the best environment for innovators to create applications that will attract the largest numbers of users. Crucially in this context, best means most open.

Choosing to do no more than comply with minimum standards for the Open API will make a data donor bank a less attractive partner for collaboration and so reduce its access – and its customers’ access – to new ideas developed by others.

A bank that has chosen to operate as a data donor has effectively submitted to a process it cannot control – allowing others to extract its data – and has opted not to engage in processes it can control by collaborating with others to develop new propositions and realise the value of the data it holds.

This is critical because in an open-data market that banking is becoming, the ability to form the most effective partnerships is a vital skill and a new source of competitive advantage. In banking this will be especially true because banks do not have a history of using data to generate innovative customer propositions (as opposed to using it to improve internal processes such as fraud detection and credit risk management). They will need to work with outside partners, and that means becoming “data seekers”.

Banks that choose to engage fully in the new market based on open data will focus on the element of their environment that they can control: which organisations they choose to collaborate with to create new services based on pooled data. These will be partnerships of mutual advantage, with the potential to create new sources of profit for both parties that will be shared between them. Banks cannot expect to generate all the business ideas themselves that combining data sources will make possible. Success will come from the ability to collaborate most effectively and be open to ideas from outside.

Data seekers will succeed by finding the best fit between their data and that held by other organisations, whether mobile phone companies, energy providers, transport companies, airlines or any number of others.

Becoming a data seeker that forms high-value partnerships with outside organisations is the most effective way for banks to engage in the new banking market that Open APIs will create. But to succeed in the competition to collaborate most effectively, data seekers will need the best possible tools for data sharing and analysis.

An Open API that complies with the minimum required standard will not be good enough. In this market, the banks with the best-quality APIs that allow the fastest, cheapest flows of data will be the winners, because they will be best placed to attract the most innovative partners to work with them.

The reality of the new Open Banking market is that becoming a data donor is not an option – all banks are obliged to do it.

What will set the winners apart, however, is the extent to which they go beyond minimal compliance that and embrace commercial partnerships based on data-pooling. That requires a different mentality: one that sees open data not just as an obligation, but also as an opportunity to learn and find new sources of value.