Qualcomm lays out AI vision of the future 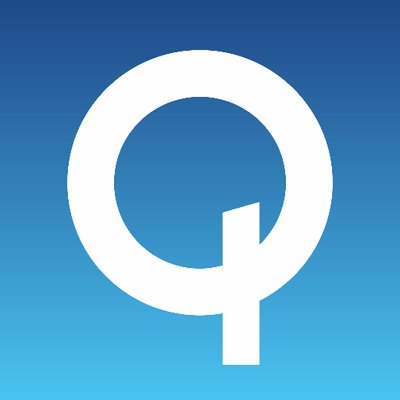 Qualcomm’s view of the future is one in which every smartphone, device and car on the road is equipped with artificial intelligence (AI) via a connected – Qualcomm – chipset, reports Light Reading (Banking Technology’s sister publication).

The company laid out this AI-driven view of the world last week as its Qualcomm Technologies subsidiary announced the acquisition of Netherlands-based deep learning company Scyfer. The start-up is focused on machine learning techniques for industries such as finance (and manufacturing and healthcare).

Qualcomm says it’s been in the AI game for a decade, supporting AI use cases such as natural language processing and malware detection on smartphones, but it’s looking to take its involvement further. Qualcomm EVP of technology Matt Grob says in a blog post that the company is researching broader topics, such as AI for wireless connectivity, power management and photography.

While most companies focus on AI at the cloud level, Qualcomm’s goal is to have AI processing done on each device so that it doesn’t require a network or wifi connection, which the company says will allow for immediate response time, enhanced reliability, increased privacy protection and more efficient use of network bandwidth.

As Banking Technology reported in January, Microsoft and Qualcomm invested in Team8, an Israel-based cybersecurity company.