A short time ago, in a round-up near here (i.e. 18 August) we covered the lively world of fintech funding. Yet again, we have more cash action. Featuring Xinja, Capital Float and Prodigy Finance.

Australia-based Xinja, which recently emerged from the shadows to unveil its plans for a mobile-only digital bank, is in the news again. In an interview with the Sydney Morning Herald, the firm says it is looking to raise $10 million to $15 million in capital next month, equal to about 30% of the company. In that report, it says it has eight staff but aims to raise this to 180 within three years of running. Eric Wilson, Xinja’s chief executive and a former National Australia Bank (NAB) executive, told the newspaper: “While the major banks spend billions of dollars a year on their technology, the business could effectively hire a core banking system for about $20,000 a month, while owning systems that customers see, such as its app.”

As reported in May, Xinja raised in excess of AU$2 million ($1.5 million) in its first-round funding to launch a pre-paid debit card as a precursor to establishing Australia’s first fully digital, independent “neobank” built for mobile. The bank will have no bricks and mortar branches. Xinja has had initial discussions with the Australian Prudential Regulation Authority and the Australian Securities and Investments Commission on licensing. It expects to pursue an application for a restricted banking licence shortly. 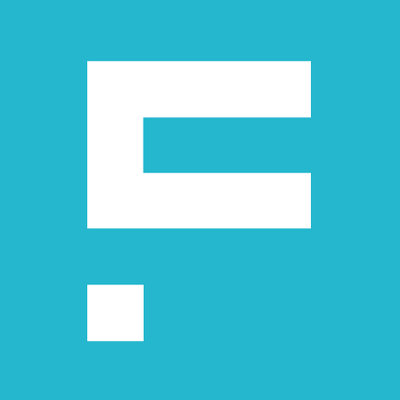 Over in India, lending firm Capital Float has got $45 million in its Series C round of funding led by US-based Ribbit Capital. This takes the total equity investment in the company to $87 million.

According to Bloomberg, existing investors SAIF Partners, Sequoia India and Creation Investments also participated in the round. Capital Float’s co-founder Gaurav Hinduja told Bloomberg in an interview that “at least half of capital came from Ribbit Capital”. The investment will be used to “increase scale and geographical footprint”.

London-headquartered Prodigy Finance, a fintech platform that provides “postgraduate loans to international students with no alternative access to finance”, has announced a $240 million fundraise. This includes a $40 million Series C equity round led by venture capital firm Index Ventures, with participation from Balderton Capital and AlphaCode; and a $200 million debt facility led by an unnamed “global investment bank”.

Prodigy Finance says its credit model assesses applicants based on projected earnings rather than historical credit, allowing the company to provide funding to students without collateral, a co-signer or guarantor. To date, it says more than 80% of its borrowers have had no alternative access to financing. This fundraise will help the company increase its “operational expansion and provide additional funding for students taking postgraduate degrees in business, engineering, law and public policy”. The firm was founded in 2007 and says it has provided more than $325 million in funding to over 7,100 students, 78% of whom come from emerging markets.