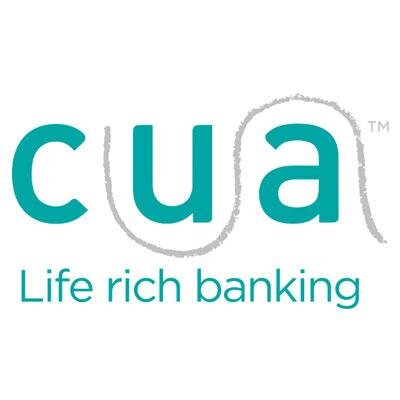 The deal – which also includes the UK’s Nationwide Building Society, US bank Umpqua and the Netherlands’ De Volksbank – will let CUA develop new digital banking opportunities. The ideas are being developed out of the Pivotus innovation studio in Silicon Valley.

“This is a significant milestone for CUA and our members, as it gives us a seat at the table alongside other banking organisations already collaborating through Pivotus Ventures,” CUA chief executive officer Rob Goudswaard says.

“Collaborating with Pivotus will help us deliver on our strategy of offering members the digital services and channels that will enable them to access CUA anywhere, anytime.”

CUA is also developing a new mobile banking app, due to be launched in the coming months, and is preparing for the New Payments Platform (NPP).

The collaboration is in addition to CUA’s existing relationships in Australia with fintech and innovation hubs such as Stone & Chalk in Sydney, and River City Labs in Brisbane.

Pivotus was founded in 2015 and is a subsidiary of Umpqua Holdings Corporation – which is the trading name of Umpqua Bank. The latter has its origins in South Umpqua State Bank, which was established in 1953 in Oregon.