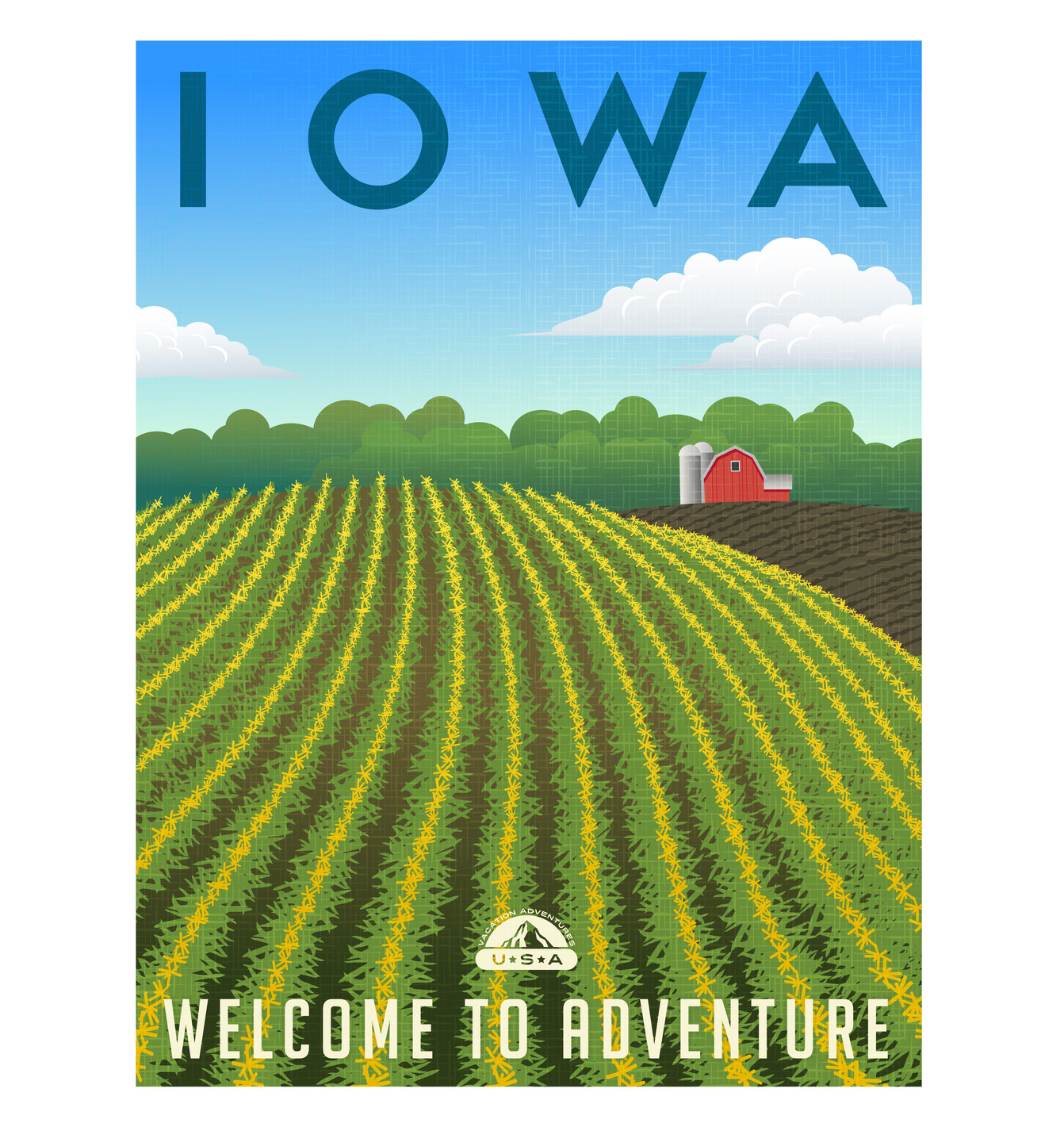 And welcome to Apple

It was a promise on the campaign trail from President Trump, and at least this one is coming true. Apple has been teased into opening a data centre on US soil with the promise of $207.8 million in tax incentives, reports Telecoms.com (Banking Technology‘s sister publication).

As part of the project, Apple will purchase 2,000 acres of land in Waukee, to build two data centres, at a cost of $1.375 billion. As part of the $200 million incentives, Apple will receive $19.65 million investment tax credit for creating 50 jobs in the area. These are just the long-term permanent jobs of running a data centre, it is estimated an additional 500 jobs will be created as part of the construction, plus who knows how many ripples. It certainly is good news for the state of Iowa.

The majority of the incentives, some $188.2 million, will be realised through property tax abatement of 71% over 20 years provided by the city of Waukee. Such moves are not that unusual in attracting businesses to the less-well-known states; Wisconsin is seeking $3 billion in subsidies for Foxconn, which plans to build a $10 billion LCD panel plant in the state.

“For the past 20 months Apple has been searching for the perfect location, and I am so proud to say they found it right here in Iowa,” says Iowa governor Kim Reynolds.

“We have created an environment which is conducive for growth, especially data centres. We have the geographic benefit of being statistically one of the safest states in the US. Free from hurricanes, earth quakes and rolling black outs which might threaten the integrity of data centres. It is just a blessing to be in the heartland of America.”

And onto Iowa. For those who don’t know much about ‘The Hawkeye State’, here are a couple of quick facts for you. It’s the 26th largest state, the capital is Des Moines, it has a population of just over three million and is one of the more attractive places to do business. CNBC has previously ranked Iowa as number one when it came to the “Cost of Doing Business”, including taxes and utility costs, as well as other factors.

Aside from gaining the tax benefits, it would appear this could be a very coy PR move from Apple. Iowa is hardly a state which has a global reputation, therefore Apple could be seen to stimulating growth in the forgotten lands of the US, and it claims to generate 36% of its electricity through wind, so it can be seen as environmentally friendly. Nothing earth shattering, but every little helps.

And considering the on-going legal battle which it is facing with Qualcomm – the American international trade watchdog is officially investigating Apple over Qualcomm’s claims the iChief has infringed its patents with its iPhones and iPads – any good press, supporting the American dream, will do well here.

But don’t forget, this will probably be viewed as a nice little bonus. Economically, it makes sense to run a data centre in Iowa. Facebook, Google and Microsoft also run facilities in the state, it just took Apple a bit longer to get the memo.

Deadline for submitting the nominations is 8 September 2017.