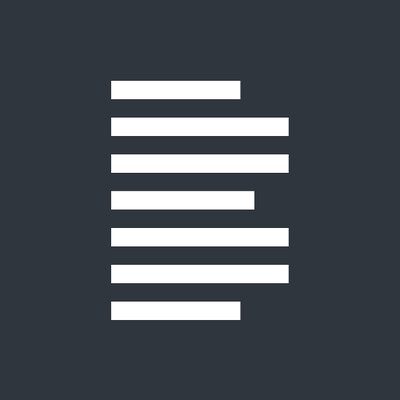 Praising the “strong partnership” between his firm and Kinnevik, Betterment CEO Jon Stein says the investment will enable the company to “continue to build products that put even more money back in our customers’ pockets”.

Senior investment director for Kinnevik, Chris Bischoff explained the nature of the extended Series E, saying that his firm’s approach was to “(invest) over multiple rounds into high-performing technology-enabled companies”.

The news from Betterment arrives on the heels of the company’s launch of its socially responsible investing (SRI) portfolio. SRI enables investors to grow their capital while avoiding investments in companies whose products, services, and overall corporate behaviour are considered to have a “negative social impact”.

Instead, as VP of financial advice and planning Alex Benke explained at the Betterment blog: “Companies deemed to have strong social responsibility practices, such as Microsoft, Google, Proctor & Gamble, Merck, CocaCola, Intel, Cisco, Disney, and IBM may make up a larger portion of the SRI portfolio.”

A year ago, Betterment celebrated more than $5 billion assets under management (AUM). Today, the robo advisor boasts of nearly $10 billion AUM. In addition to its fully-automated, algorithm-managed investment portfolio, Betterment unveiled a new hybrid robo advisory service in June that includes either annual or unlimited check-ins with Betterment’s team of certified financial planners. Stein told Bloomberg Markets the company would use the new capital to grow the hybrid service, in particular.

Founded in 2008 and based in New York, Betterment demonstrated the multiple goals feature of its platform at FinovateFall 2011. More recently, the robo advisor joined Quovo at FinDEVr New York 2016, where Betterment CTO Dustin Lucien and Quovo co-founder and CTO Michael Del Monte presented “The Power of Aggregation Demonstrated by Quovo and Betterment”.