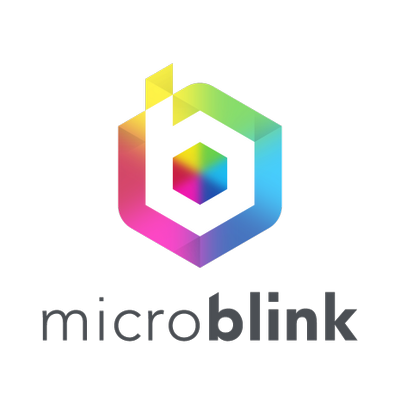 The news is the latest step in Microblink’s European expansion – begun four years ago – and brings the company’s data extraction technology to an even wider range of SME customers.

In addition, Microblink highlighted a European bank that credited Photopay for the high marks its mobile banking app received. “More than 40 renowned European banks have recognised the value photopay provides in terms of UX,” the blog authors wrote.

The real-time technology operates locally on the user’s mobile device and does not require an internet connection to work. Photopay is available as an SDK that can be integrated into existing banking apps and customised into a white-label solution that’s virtually invisible to the user.

Founded in 2013 and headquartered in London, Microblink demonstrated its BlinkReceipt solution at FinovateSpring 2017, taking home Best of Show honours.

Earlier this month, Zagrebačka banka, the largest bank in Croatia, announced that its mobile app would feature portrait and document scanning technology provided by Microblink.

The company, which launched the popular, free Photo Math app in 2014, includes Cherubic Ventures among its investors. Damir Sabol is founder and CEO.