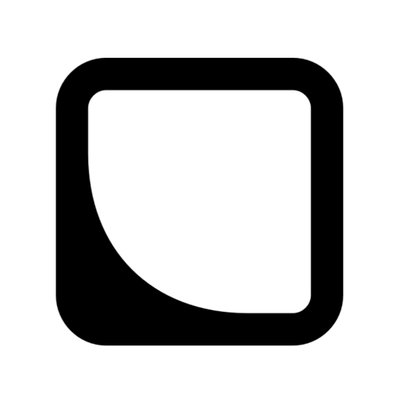 The San Francisco-based company has launched its Conversation Design System, giving enterprises new tools to build and customise conversational experiences for their customers “in just minutes”.

Layer’s technology uses chatbot technology and data analytics to provide businesses with a customer conversation platform that makes it easier to engage with consumers over the channel of their choice – especially mobile.

Through a combination of artificial intelligence (AI) and human participation, Layer’s platform enables financial professionals to provide advice, counseling, and customer service in a unified experience.

“From (our) vantage point, we have seen a dramatic shift in the way people, consumers and businesses alike, want to do business,” Layer’s John Montgomery said during his FinovateSpring presentation earlier this year.

Pointing out that both the phone and email were becoming less popular modes of communication, Montgomery added that transitioning to a platform like Layer also gave benefits to businesses.

“(This platform can) accelerate the time it takes to do a sales cycle, help you be more scalable in the delivery of services and ultimately lead to greater lifetime value,” he said.

VP of product at Nordstrom Trunk Club Justin Hughes praised the way the technology helped them improve customer engagement. Calling Layer’s messaging technology “central to the shopping experience and critical to our conversation effectiveness.” Hughes credits Layer for helping the company become and and remain better connected with its customers.

Layer also announced seven new integrations including ones with Front, Salesforce, and Zendesk. These add to the company’s previously announced IBM Watson and Microsoft integrations.

Founded in 2013, Layer demonstrated its customer conversation platform at FinovateSpring 2017. With more than 1,000 customers including nerdwallet, Qapital and snapswap, the company has raised more than $42 million in funding, including a $15 million Series B led by Greycroft Partners in February.