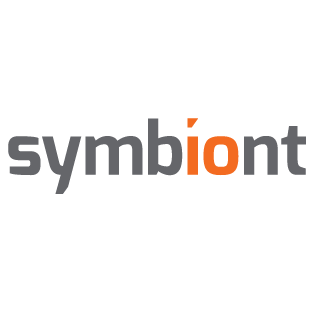 Blockchain technology investor Medici Ventures has teamed up with Symbiont, providing investment to the company and announcing a collaboration involving both Medici and its parent company Overstock, reports Finovate (Banking Technology’s sister company).

The partnership will enable Medici Ventures to become the first company to register corporate ownership shares using the blockchain.

The news follows on from two months ago, when Symbiont received an undisclosed investment from China’s Hundsun Technologies. At the time, Symbiont CEO Mark Smith called the investment “a clear vote of confidence” from a “strong partner in Asia”.

Symbiont’s Smith highlighted investor interests as a major use case for his company’s technology. “Management of fund interests is a logical extension of Symbiont’s Smart Securities capabilities,” he says, “and we welcome a partner that is equally committed to the principle of ensuring accuracy of shareholder records at all times during a company’s life cycle.”

The issue was explained in more detail by Overstock CEO and founder Patrick Byrne. He called the process of signing over personal ownership of shares received in the IPO process “a Faustian bargain” for entrepreneurs. He praised Delaware for pioneering registration of ownership shares using blockchain technology.

“Delaware is giving entrepreneurs a path to retaining direct ownership of their shares after their IPOs,” Byrne says. “Thanks to Delaware, accuracy in securities ownership records can be achieved.”

Symbiont’s blockchain-based technology enables modelling of complex financial instruments and digitising those instruments into a distributed ledger. The company’s Smart Security technology avoids manual processes and tampering while increasing transparency, reducing risks, and enabling participants to share ledger statuses and updates. The technology also helps companies save on back and middle office costs.

Founded in 2015, Symbiont is based in New York. The company is an alumnus of Finovate’s developer’s conference, having presented “Distributed Ledgers and Smart Contracts” at FinDEVr New York 2016.