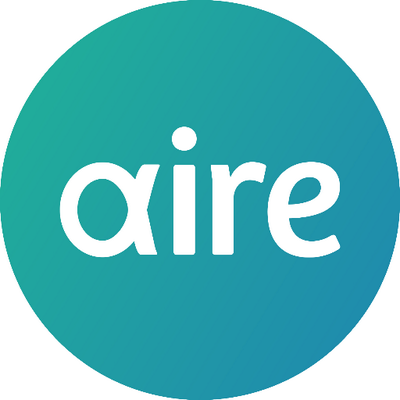 The London-based company plans to use the funds to drive recruitment. CEO Aneesh Varma says: “Aire has stood for an idea that people should have equal opportunities for financial products despite changing realities of work, lifestyle and careers in this modern economy.” Varma adds that the new funds are a “strong vindication that we are making the right progress towards that goal”.

Last year, the company made headlines when it announced it was authorised and regulated by the UK Financial Conduct Authority, placing Aire on the same playing field as the big three credit bureaus. The company debuted its API at FinovateEurope 2015 in London.