When large projects go bad: leadership, operational change and a dose of reality 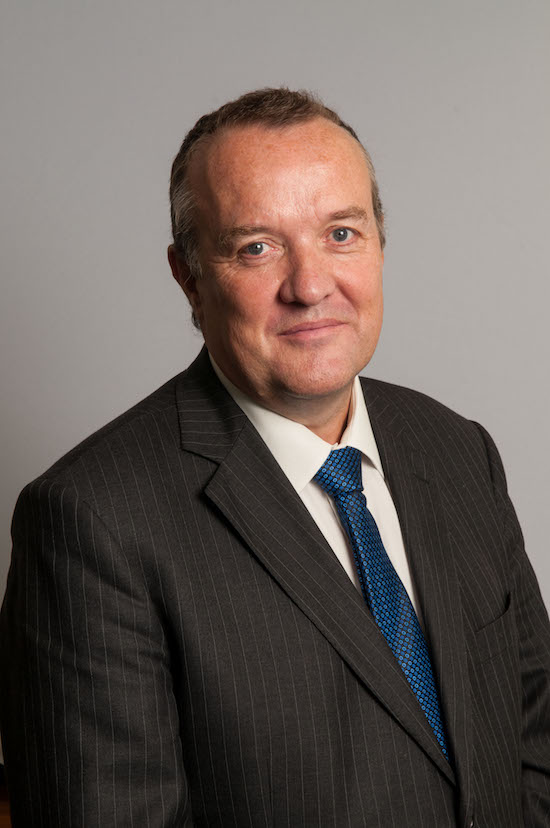 Steve Young, Citisoft: find a balance between positivity and realism

Large-scale operational projects within asset management firms are notoriously ambitious, incredibly complex and extremely hard to deliver. Global system implementations are a common culprit, where often multiple applications (some legacy) are being replaced.

When such a project founders, the typical response for all concerned is to try to ignore the scale of the problem and continue to tinker, largely on the same course, rather than address the fundamental issues. In these circumstances an asset management firm has usually invested so much time, energy and money into the project that no one wants to be the individual that draws attention to the fact that it is not going to achieve all of its objectives and will be over budget and late.

Such programmes are extensive and pervasive and the majority of people you meet that are engaged in delivering the project are aware that things have gone awry, but very few, if any, are prepared to stand up and say so. Sadly, often it is deemed a better career move to go along with the charade than to raise concerns, as project sponsors are keen to be seen to be in control and on track.

Consequently people do not raise flags early, at the point when correcting them is easier, but rather they wait until the project is in crisis before fully raising the issue(s). At this point the message is usually delivered in the context of blame rather than a constructive approach towards a remedy.

The challenge, however, is not a technical one, or even a project management issue; it is a cultural obstacle. The task is to create a culture where it is acceptable to acknowledge that a problem exists and deal with it as early as possible, not sweep it under the carpet.

When a project starts to go off track, the entire team is aware of the problem but the tendency is for everyone to wait on each other to break cover. Issues are often logged and discussed, but usually understated and with a view to a hopeful outcome, rather than a pragmatic one. This leads to misunderstandings and a total lack of clarity. Eventually the programme reaches the point of no return, where it is not in anyone’s interests to say that the project is failing and “corporate denial” sets in. Any solution at this stage of the proceedings will involve immense cost overruns and lengthy delays. Self-interest and self-protection become the focus, where it is palatable for your part of the project to be failing, so long as someone else’s area is failing even more.

One of the key stumbling blocks is the lack of senior level oversight of all parts of the programme, so that problems are not identified and remedied swiftly. Instead, RAG status reports are routinely optimistic and bad news is withheld or even buried. Business units and IT begin infighting, external advisors who raise the alarm are ignored or suspected of attempting to extend their role and senior sponsors are faced with career-threatening decisions over whether or not to speak out.

When undertaking major transformational programmes, there has to be a balance between maintaining positivity within the team and taking a dose of realism. These projects are impossible to get perfect first time whilst maintaining operational integrity, and project leaders need to be frank about the cul-de-sacs and roadblocks that will inevitably need to be circumnavigated.

If an asset manager is running a complex global project, it is inevitable that the project will have challenges. A well run project will have issues raised early and tools such as RAG status reports will have stages when all colours are present – perhaps in equal measures. Any project that is predominantly “green” is in my view almost certainly failing.

If leaders are not regularly discussing challenges and change then they are most likely in denial; their staff are not empowered or encouraged to be as open and honest as required. There will be as many trials as successes; effective leaders will cultivate a culture whereby individuals are acknowledged for identifying problems at an early stage.

As Colin Powell famously stated:
“Leadership is solving problems. The day soldiers stop bringing you their problems is the day you have stopped leading them. They have either lost confidence that you can help or concluded you do not care. Either case is a failure of leadership.”