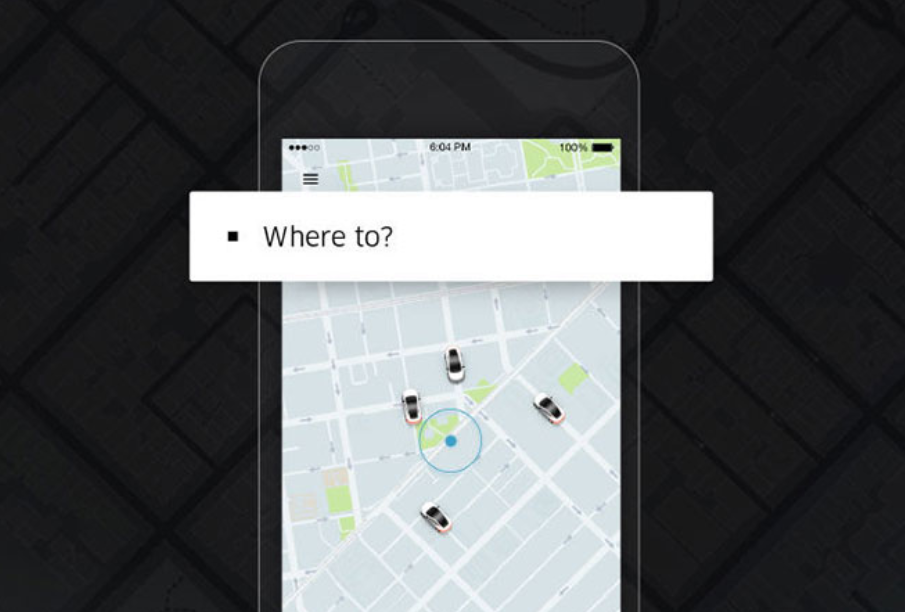 Barclaycard and Uber have agreed a new commercial agreement that will see Barclaycard customers get “exclusive offers” when they use their personal card to pay for their Uber rides.

The deal means Barclaycard’s personal credit card customers can get a free Uber ride, up to the value of £15, for every ten that they take and pay for using their Barclaycard until 31 December 2017. According to Barclaycard, “journeys for a higher amount can be taken by simply paying the difference.” Thanks Sherlock.

Brian Cole, CEO of Barclaycard UK, says the agreement “builds on our heritage of innovation in the transport space”.

The programme is the “first of its kind” between Uber and a payment provider in the UK, and follows Barclaycard recently retaining its contract with strike specialists Transport for London (TfL).

Also under the agreement, first time Uber users who add a Barclaycard or Barclays personal debit card to the app will also receive up to £10 off each of their first two trips booked through the Uber app.