RateSetter gets Plum deal for investing 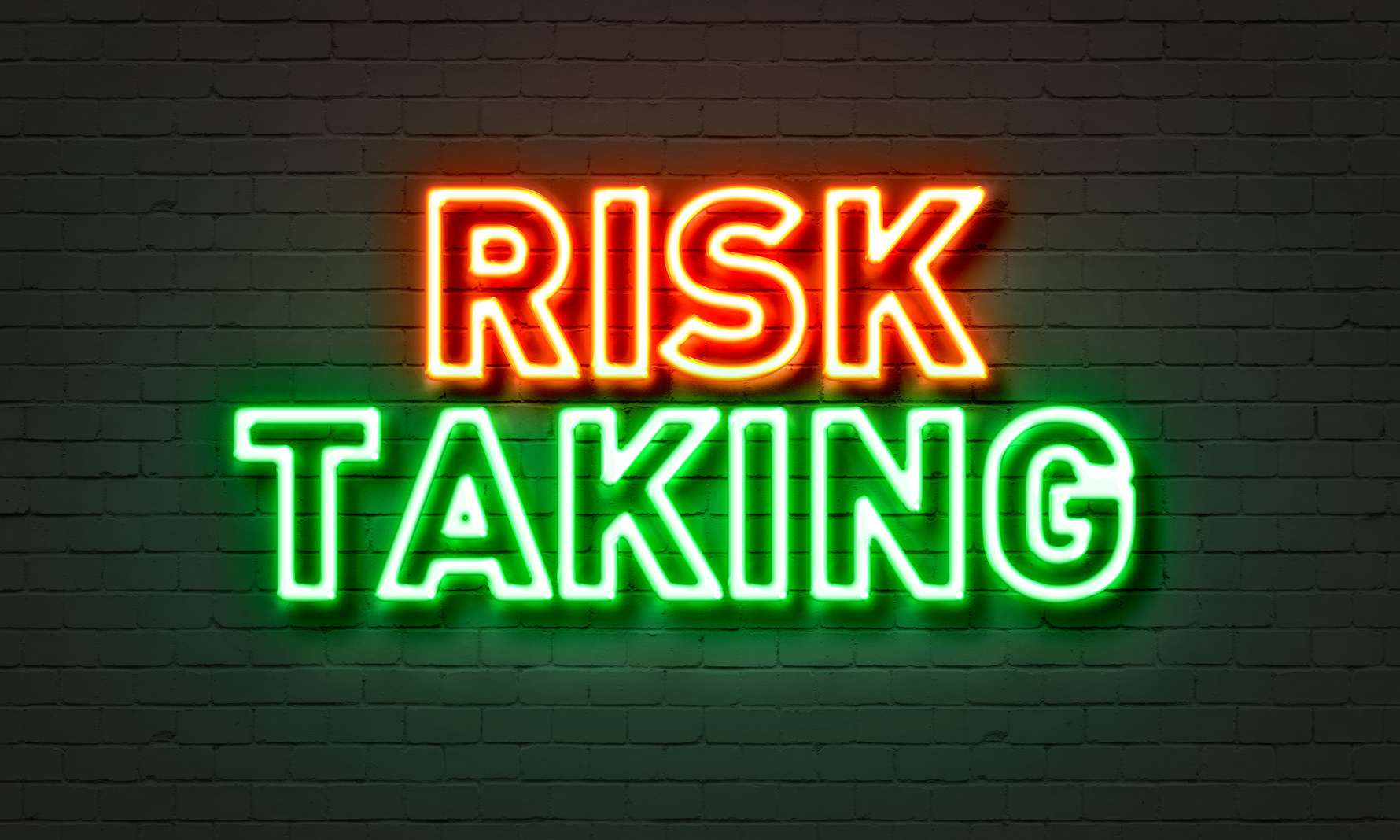 For people “who are comfortable putting capital at risk”

Plum, an artificial intelligence (AI) powered Facebook chatbot, has teamed with peer-to-peer investing platform RateSetter to encourage the UK to save more.

Plum says its algorithm understands spending patterns, identifies income and bills and creates a unique profile for each one of its users. It calculates a small amount of money to save or invest and automatically transfers it to an individual’s Plum account every few days to put that money to work.

Its partnership with RateSetter means that people “who are comfortable putting capital at risk” can use the platform to earn a higher rate of interest – the average return earned by RateSetter investors to date is 4.7%.

Ceri Williams, head of investor operations at RateSetter, says: “We all know that we should be putting money away for the future, but even with the best intentions, sometimes we just don’t get round to it. Plum makes it easy for people to gradually build up a pot of money for the future.”

Users talk with Plum on Facebook Messenger, “just like they would a friend” (minus the swearing we assume), and can ask it to put away more money or to transfer money from their savings and investment account back to their current account.

Plum is the brainchild of Victor Trokoudes and Alex Michael, who were part of the early teams at TransferWise and Tictail respectively.

According to RateSetter, it has lent more than £1.7 billion to UK individuals, businesses and property developers. The firm is not covered by the Financial Services Compensation Scheme and as stated above “capital is at risk”.