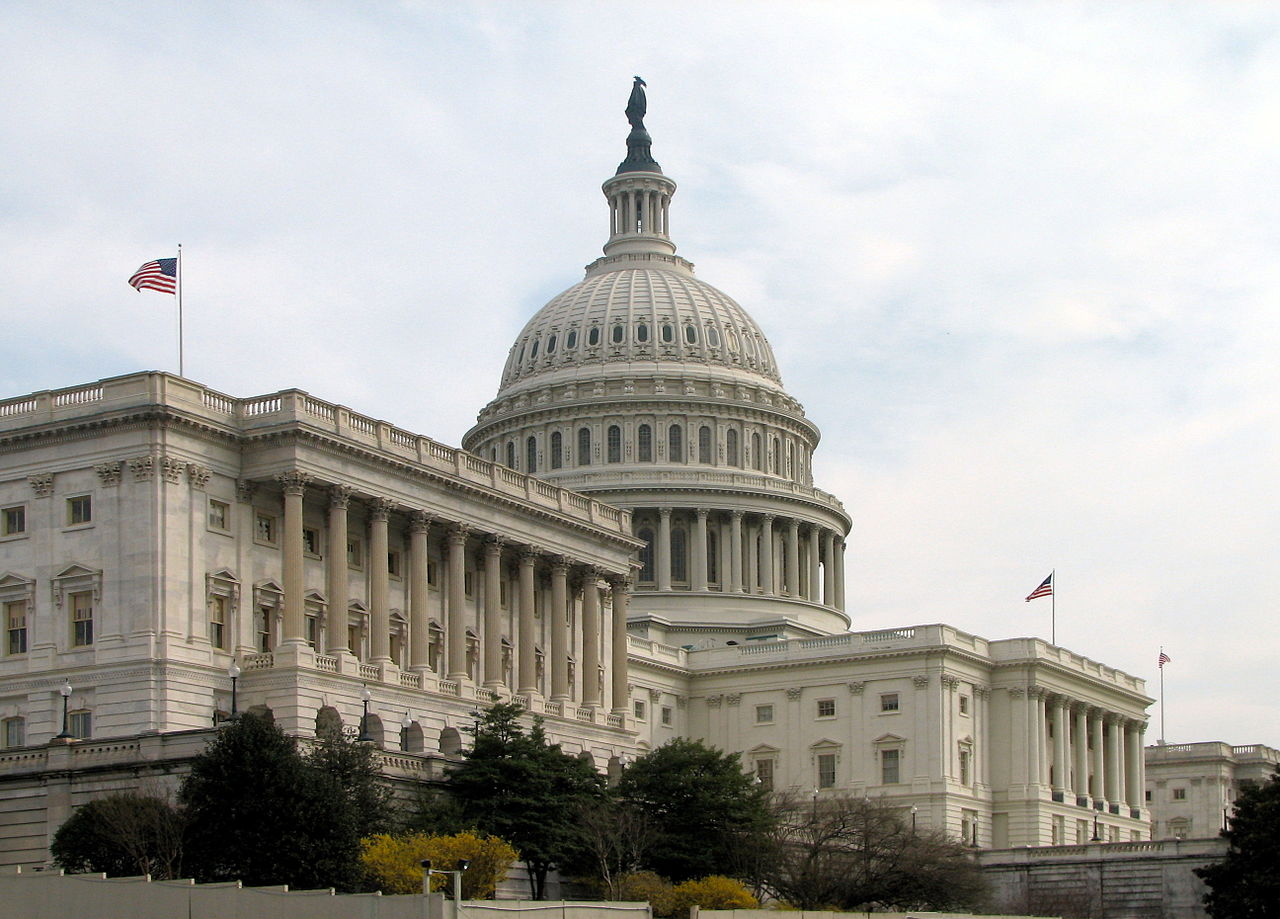 Senate side of the US Capitol in Washington, DC © Wikipedia

A skirmish over the future of US fintech is underway in the new US Senate, with two Democratic senators this week saying a new federal charter governing the industry “could weaken consumer protections, limit competition and threaten financial stability”, reports Paybefore.

Late last year, the Office of the Comptroller of the Currency (OCC) released a proposal under which fintech companies could become special purpose banks, which according to the federal agency, would help ensure that fintech companies operate in a “safe and sound manner,” promote “consistency in the application of law and regulation,” and make the “federal banking system stronger.” Fintech companies seeking charters would have to fulfill multiple requirements under the proposal, including performing core banking services. The OCC is accepting public comments on its proposal until 15 January.

Not so fast, said US Senators Sherrod Brown (D-Ohio) and Jeff Merkley (D-Oregon); Brown is the ranking member on the Banking, Housing and Urban Affairs Committee. In a letter to the OCC, the two urge the OCC to not award alternative or special purpose charters, and state that it’s Congress’ duty to examine and act on matters related to fintech oversight.

“While we share your goal of ensuring that affordable banking products are more accessible, we are concerned with the OCC’s proposal to expand its powers by chartering non-bank institutions,” the senators wrote. “Offering a new charter to non-bank companies seems at odds with the goals of financial stability, financial inclusion, consumer protection, and separation of banking and commerce that the OCC has upheld.”

Judith Rinearson, partner at K&L Gates, calls the OCC proposal a “significant development (that) could help the U.S. become more competitive in payments innovation globally. On the other hand, the bar that any potential applicant will have to reach sounds very high. Certainly this is not a charter that many startups will be able to easily obtain.”

The OCC’s proposal also has state banking regulators up in arms. The Conference of State Bank Supervisors (CSBS), the national organization of bank regulators from all 50 states, District of Columbia, Guam, Puerto Rico and US Virgin Islands, argues that OCC actions would likely distort the marketplace. “A federal fintech charter would centralize authority for perhaps all non-depository activities within a single regulator,” the CSBS said in a comment letter. “Inevitability, the rules of that regulator would benefit some to the exclusion of others, possibly create the conditions for regulatory capture, and stifle innovation among smaller, less established players. “Put simply,” CSBS noted, “the creation of a federal charter for fintech or other non-banking companies would put the OCC in a position of picking winners and losers … to the general detriment of customers and innovative financial service providers.”

The OCC has recently published a report, Semiannual Risk Perspective for Fall 2016, according to which fintechs pose a risk to the established financial institutions.

Tags: Financial Services/Finserv Office of the Comptroller of the Currency, US Senate FinTech News USA